Those are some hefty storage requirements

Shenmue 3 will release in 2019, with SEGA and Ys Net revealing no firm release date for the game's PS4 and PC versions. The game was initially intended to release in 2018, though the game's developers have since asked for more time to deliver a more polished experience.

Remastered versions of Shenmue I and II are set to release later this year on PC, PS4, and Xbox One, giving gamers on modern platforms ample opportunity to play or replay the originals.

The PC system requirements for Shenmue III are available below, revealing some hefty storage requirements, which estimate that the game will require 100GB of storage capacity. Thankfully, other aspects of the game don't seem as demanding, as Ys Net appears to be willing to stick to the series' original art style, which has limited their ability to push their visuals to cutting-edge levels in some regards. 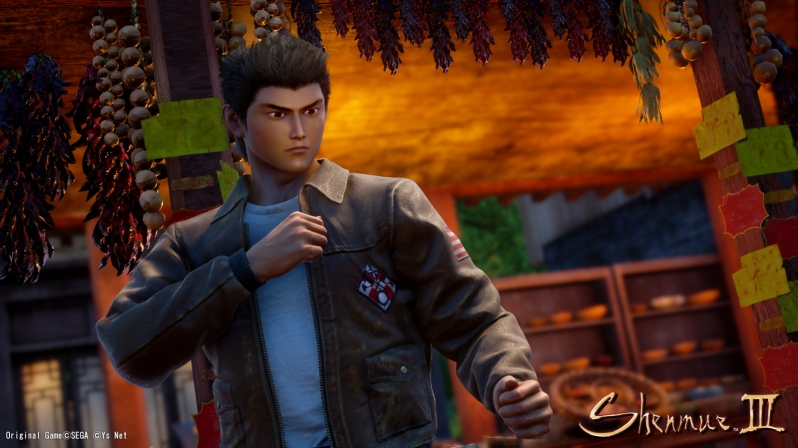 Below are Shenmue III's full PC system requirements, though these hardware listings are subject to change before the game's official release. This is a standard disclaimer for publishers before a game releases, though it is unusual for significant changes to be made to these requirements before a game's release.

Gamers that want to play Shenmue III should have a quad-core CPUs that is equivalent or better than Intel's i5 4460, a 64-bit Windows-based operating system (Windows 7 or newer), 4GB of system memory and a GPU with 2GB of VRAM that is equivalent or stronger than a GTX 650 Ti that supports DirectX 11.

(*Game is currently in development so system requirements may change without notice. We thank you for your understanding)

You can join the discussion on Shenmue III's PC system requirements on the OC3D Forums.

Dicehunter
100GB ? Either they are using some amazing photogrammetry or the game is 100 times larger than the original.Quote

WYP
Quote:
The originals seemed to go into a lot of detail, especially with products in shops etc. It could just be a mess of high-resolution food packages and magazine covers. lol

Dicehunter
Quote:
I just hope they have Ultrawide support, It's annoying waiting for modders