Don't worry, Croteam are 'For Real This Time'

Croteam has confirmed that Serious Sam 4 's launch has been delayed until September 24th, missing the game's planned August release on both PC (through Steam) and Stadia.

Announcing the game's delay, Croteam released the following statement. "It's been a wild ride for us, and it's about to be even wilder when Serious Sam 4 obliterates normality this August, and by August we actually mean September 24, 2020."

Serious Sam 4 is a game that's designed to gaming hardware that's stronger than today's Xbox One and PlayStation 4 consoles, requiring the CPU power to create combat encounters that could include thousands of foes. With this release, Croteam plans to scale up the chaos to unprecedented levels, and to do that the developers are using the Vulkan graphics API on PC and CPUs that are stronger than today's consoles. That's why Serious Sam 4's coming to PC and Stadia.

At this time of writing, Serious Sam 4 lacks full PC system requirements though these should be released in the near future. Gamers should expect hefty CPU requirements especially for those who wish to play Serious Sam 4 with high refresh rate PC monitors.

Right now, Serious Sam 4 can be pre-ordered on Steam and Stadia.

You can join the discussion on Serious Sam 4's new release date on the OC3D Forums. 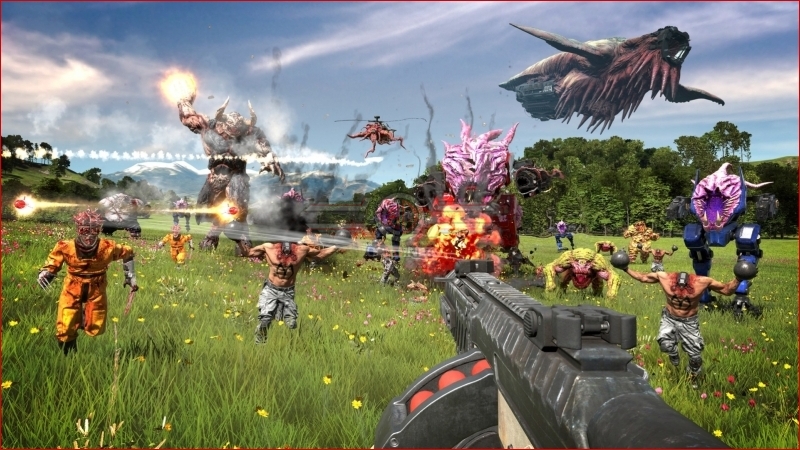 Digikid
I didn't even know they were even MAKING SS4.Quote
Reply