Ray tracing is coming to consoles, and no, I'm not talking about next-generation systems! Crysis Remastered will feature Crytek's software raytracing solution, offering gamers a highly efficient alternative to the hardware-accelerated offerings of other new titles.

While Crysis Remastered's console ray tracing will be exclusive to the PlayStation 4 Pro and Xbox Series X in its current-gen form, PC gamers will be treated with a form of ray tracing that pair's well with today's non-RTX graphics cards. That said, Crysis Remastered will also ship with a form of Crytek's ray tracing solution which is enhanced to take advantage of the latest graphics cards, including Nvidia's RTX series of products.

The trailer below showcases the ray tracing used within Crysis Remastered on PlayStation 4 Pro, showcasing som spectacular visual feats for the console. This will only look better on PC, especially for those with Nvidia's RTX hardware.

Crysis Remastered is due to release on Xbox One, PlayStation 4 and PC on September 18th.

Crysis Remastered is an excellent showcase for our unique ray tracing technology thanks to its sandbox levels filled with water and oceans, which all reflect beautifully. You’ll also see the power of ray tracing on reflective surfaces in the game like glass, metal, weapons, and more. On PC, we push things further with higher reflection resolutions, and character and skinning reflections.

Traditional ray tracing techniques will push even high-end PCs to their limits, and previously ray tracing was a technique that was exclusive to offline renderers. However, because CRYENGINE’s ray tracing solution is API and hardware agnostic, highly modifiable, and can be made very efficient, it will run on today’s consoles and current generation GPUs. The technology also runs in real-time. Unlike RTX ray tracing, it’s not dependent on RTX cores, so thanks to the power of CRYENGINE, Crysis Remastered will be the first current-gen console game to feature ray tracing. On PC, our ray tracing solution will be enhanced by more powerful graphics cards, including Nvidia’s latest range of hardware.

You can join the discussion on Crysis Remastered bringing ray tracing to current generation consoles on the OC3D Forums. 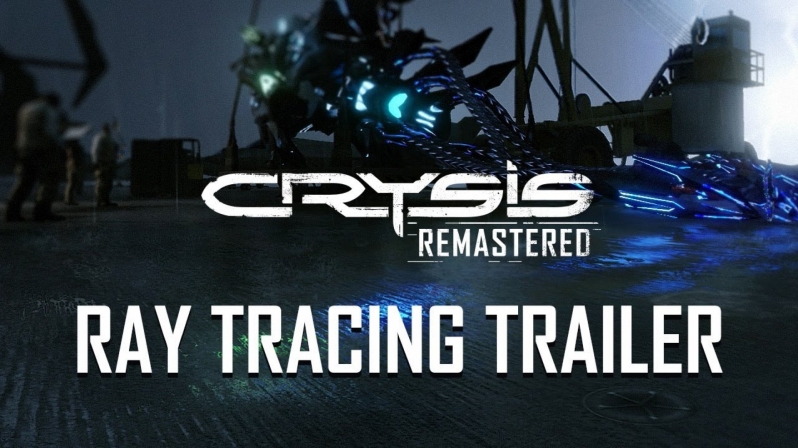