It looks like Samsung are preventing Windows from updating on some of their laptops, by installing a program automatically without the users consent or knowledge.

The app in question is named Disable_Windowsupdate.exe, which is installed on systems without the users knowledge. It is intended to prevent Windows update from writing over Samsung's proprietary drivers with default drivers, preventing sudden system incompatibility but sadly it does not just block these specific updates but all Windows updates, leaving computers with gaps in it's security. Even if the user re-enables Windows update the app will disable it again. 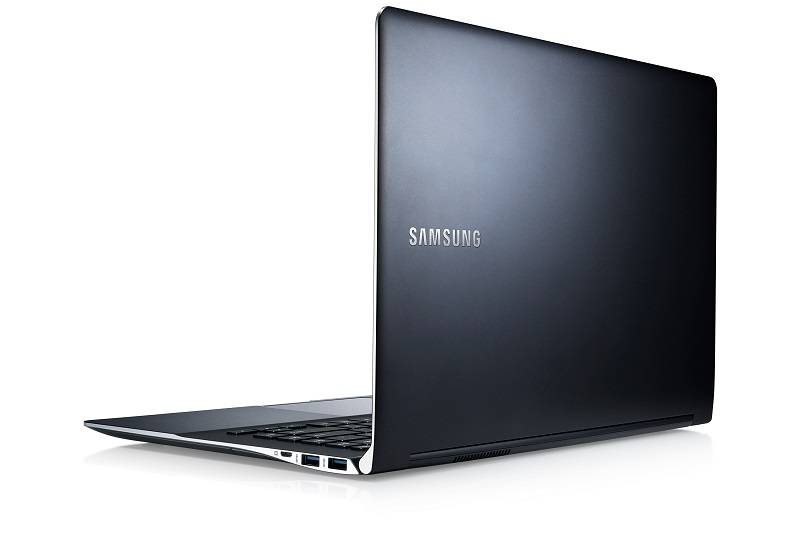 Samsung laptops do not ship with this application, instead downloading it silently in the backround, without the user even knowing that it is happening. Disable_Windowsupdate.exe is signed with Samsung’s security certificate, confirming that Samsung did create the application.

Right now it is unclear which Samsung Laptops are affected by this app, but everything about this is a severe breach of trust. Disabling Windows update is unacceptable, so is installing anything covertly and without the users knowledge, worse still is the fact that the app is installed by via a non-secure protocol, meaning that is the server delivering the app was compromised almost anything could be installed through this backdoor without the PCs users knowing.

It is reasons like this that makes me always recommend one thing to all PC users, to operate using a clean install of Windows and not what the manufacturer provides. Bloatware and other unwanted software is very common today and the only way to be safe from it is to operate with a clean OS, just as Microsoft made it.

Hopefully Microsoft will work to prevent similar applications like Disable_Windowsupdate.exe in the future, but until then system integrators can continue to operate in such a way.

You can join the discussion on Samsung disabling Windows Update on certain laptops on the OC3D Forums.

Samsung are preventing Windows update on some of their laptops, without their users consent http://t.co/RMhaob0rjz pic.twitter.com/4Fd1KNH2vR

AlienALX
Quote:
Hmm, not if the update breaks their laptop it isn't.

I disable Windows Update now. It really never improves anything as it seems perfectly stable to me and I don't like some of the DRM they install.Quote

Thelosouvlakia
[s]Bloody[/s] OEMs and your bloatware and other things!!
One of the reasons Ι don't like laptops.. If I were to buy a laptop I would get those that run freeDOS and install my self-owned retail version of windowsQuote

Lol, this is a company who stopped selling their laptops in the EU. Their laptops are full of junk and for the most part were overpriced pieces of plastic. Its stupid but then again, the people who depend on updates more aren't going to buy a £800 macbook air copy made out of plastic.Quote

kbalaz
It amazes me that people still buy Samsung products anymore. They are becoming very well known for the amount of bloatware they put on their devices, having things run secretly in the background, and in being very resource hungry without knowing why.Quote

Dawelio
Quote:
This... remember purchasing an Samsung Galaxy Ace 3 and I was usprised of how much of a crap tone of apps it had preinstalled. Like a full 8GB of it were full cause of them