Saints Row 2's PC version is a mess. There's no other way of putting it. While the game is available on Steam, it suffers from a wide range of performance issues, relied on GameSpy (which is now shut down) for online play and more often than not relies on fan-made patches and tweaks to run.

Volition will use this patch to add Saints Row 2's formerly console-only DLC to the game's PC version and add Steamworks integrations into the title, restoring the game's multiplayer features. 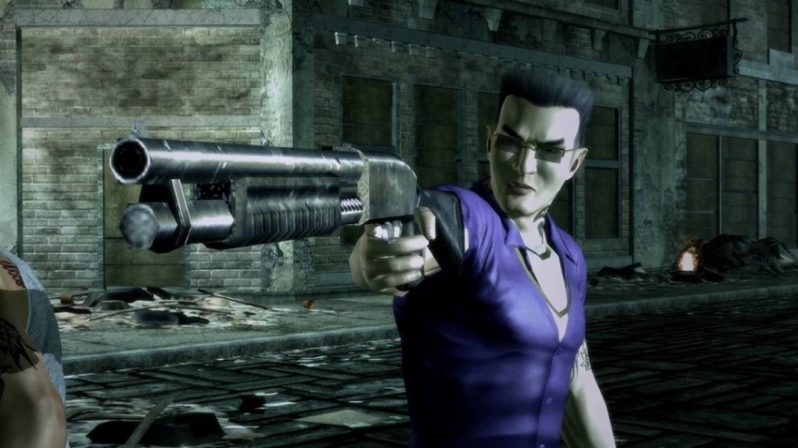 You can join the discussion on Volition's plans to fix Saints Row 2's PC version on the OC3D Forums.