The Epic Games Store is controversial, having both its fans and detractors. Yes, Steam contains more features and yes some PC gamers prefer only to use a single storefront, but what Epic Games offers is a fairer revenue share for developers and some much-needed competition within the PC gaming market. World War Z is currently exclusive to the Epic Games Store.

Today, we see some of Epic's actions bear fruit, with Saber Interactive announcing that World War Z, which releases on PC, Xbox One and PS4 on April 16th, will receive a $5 discount on the Epic Games Store, dropping the game's price from $39.99 to £34.99. When commenting on the change, Saber Interactive stated that Epic Games' more favourable revenue sharing has allowed the developer to deliver a price decrease of 12.5%.

When compared to Steam, which offers developers 70% of their game's revenue, Epic Games gives developers 88% of their game's revenue, an increase in revenue share of just over 25%. In effect, Saber Interactive is splitting the difference between gamers and themselves, offering lower pricing as well as increased earning per game sale. Those who already have pre-orders for World War Z will receive a $5 refund from Epic Games.

Below is a statement from Matthew Karch, the CEO of Saber Interactive.

We chose the Epic Games store because we believe it's the best deal for players and developers.

First of all, building games is costly, and so to receive 88% instead of 70% means we can invest more into making World War Z.

Second, we're passing along much of the savings to you as gamers. The price of World War Z on the Epic Games store is being dropped to $34.99 starting now and continuing through our April 16 launch and beyond. Any players who have already pre-purchased the game for $39.99 will get the $5 refunded back to them. We are thrilled to be able to share the developer-friendly benefits of the Epic Games store with you all, and can’t wait for you to play our game.

For more background, read our opinion piece on the store. 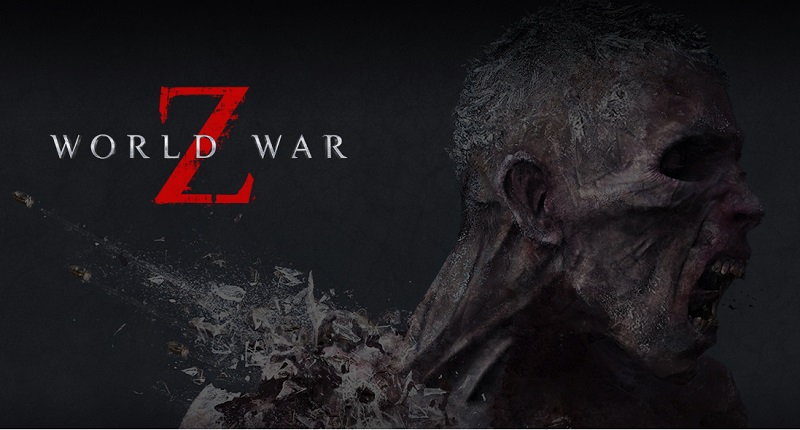 World War Z will release on April 16th on PlayStation 4, Xbox One and PC (via the Epic Games Store). Players will be able to play as one of six player classes with up to three friends to survive the game's fast-paced zombie encounters.

The PC version of World War Z is developed in partnership with AMD, who has worked with Seber Interactive to integrate Radeon technologies into the game like FreeSync 2 HDR support and deliver enhanced multi-threaded CPU support for the company's Ryzen processors. World War Z is built using Saber Interactive's Swarm Engine, which was designed with World War Z's large enemy counts and dynamic nature in mind.

World War Z will feature a co-op campaign which will take players around the world from locations line New York to cities like Moscow and Jerusalem, where survivors will be expected to survive their struggle against the hordes of zombies which inhabit the world. Players will be expected to build defences and stand their ground against their opponents, creating traps, barricades and turrets to protect themselves from the ravenous hordes.

You can join the discussion on Saber Interactive's PC Price decrease for World War Z on the OC3D Forums.

NeverBackDown
So is this now an Epic Games exclusive? The article had conflicting or at least confusing statements on if it was or not.Quote

WYP
Quote:
It has been since the store launched. The game was on Steam for a bit but never available for sale.Quote

NeverBackDown
Well I doubt it'll sell well. People are just so reluctant of change and would rather have a monopoly.Quote

Peace Đ
Quote:
True and I'm talking about myself as well. I want all my games/achievements/savegames/friends in ONE place, no scattered around.

At least in Apex Legends, you can link your Steam Account and the Blizzard-App allows Facebook linking...Quote

Warchild
Quote:
The sad state of gaming today with so many obsessed with Steam. The steamaholics are really holding back progress