GSC Game World has released their first screenshot of S.T.A.L.K.E.R.2, revealing a familiar world with modern graphics. This screenshot was generated using Unreal Engine 4, highlighting some damp, gloomy weather, ruined vehicles and what appears to be an anomaly.

S.T.A.L.K.E.R.2 promised to be the most ambition game from GSC Game World to date, but at this time little is known about the game, or how it will innovate over the game's predecessor and its two expansions.

Modding tools have been confirmed for the game, which will allow gamers to create new content for the title when it releases, though at this time the game has no confirmed release date. 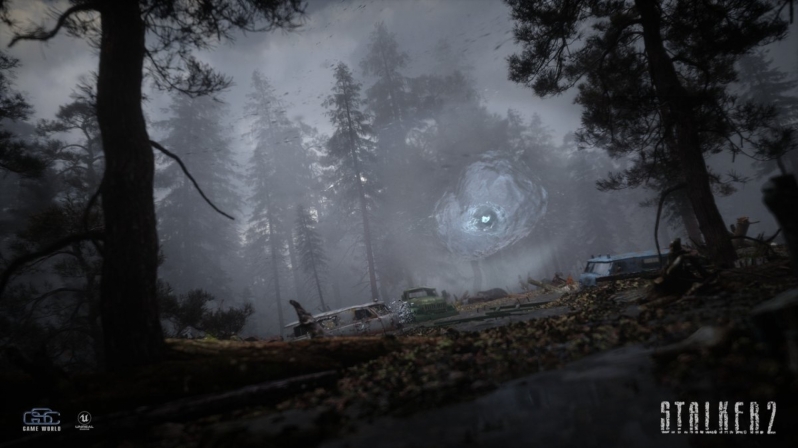 In addition to the above screenshot, GSC Game World released the following message to S.T.A.L.K.E.R. fans on social media. 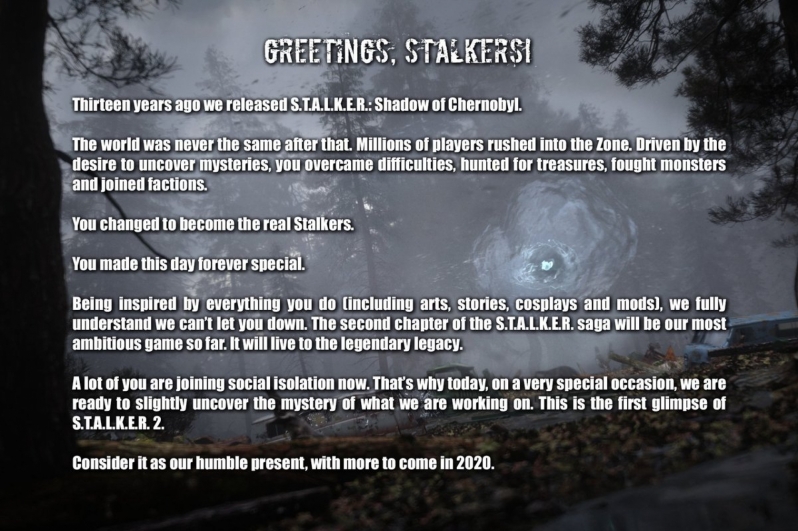 You can join the discussion on S.T.A.L.K.E.R.2's first screenshot on the OC3D Forums.

g0ggles1994
A glimmer of hope in these dark times.

Excalabur50
I quite liked the STALKER games they were pretty good IMO.Quote

Warchild
Quote:
I never tried them. Given they are somewhat dated now. Are they still enjoyable now or will I find it hard with the older graphical detail?Quote

AlienALX
Play Call Of Pripyat. The others are very buggy.Quote
Reply