Bungie is currently investigating the issue

At this time Bungie is said to be looking into the issue, but as of yet no fix for the bug is available. Right now, Destiny 2's executable file shows up in Window's task manager but never loads properly, preventing the game from being played.

Right now only users of AMD's Ryzen 3rd Generation processors appear to be impacted by this issue, though it is also possible that AMD's latest X570 chipset is to blame for the problem. In our Ryzen 7 3700X/Ryzen 9 3900X review, we found that our X570 test system was unable to boot Metro Exodus' benchmarking utility, while our X470 test system with the same processor ran the game without any issues. We have heard no reports of 400-series motherboard users having issues with Destiny 2 with Ryzen 3000 series processors.

Within a few days, Bungie is likely to release a new patch for Destiny 2 which will address the issue, but until then new Ryzen 3rd Generation users should be aware of this game bug. 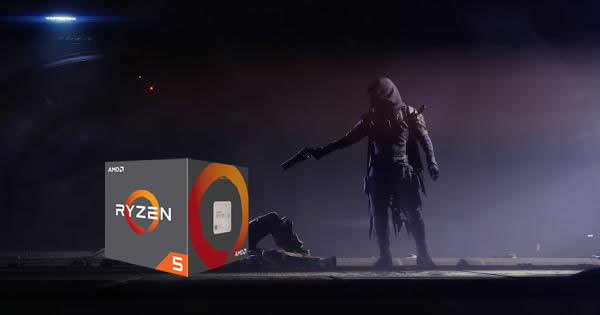 You can join the discussion on AMD's Ryzen 3rd Generation processors experiencing issues with Destiny 2 on the OC3D Forums.

demonking
Quote:
agreed. the x570 has a completely new chipset and the CPU architecture is most node shrink with a few tweaks. I'd say that second gen users would be having issues too if it was an CPU issueQuote
Reply