Why does Red Dead Redemption 2 include New Austin?

The remake was supposed to be released as a 10th-anniversary product, commemorating the original's release, but now it is claimed that the remake will release in late 2020 or early 2021. Extra dialogue is also being added to the game to better bridge the title with Red Dead Redemption 2, which acts as a prequel to the original Red Dead Redemption. 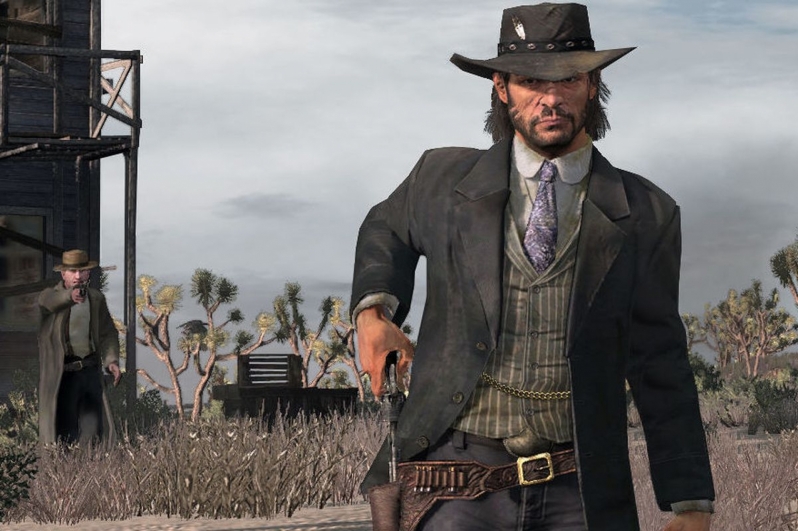 With the release of Red Dead Redemption 2, there has been increased demand for a remake of the original, especially for users of Sony's PlayStation 4 platform, which lacks backwards compatibility for the game's original PS3 version. PC users have also been demanding the title for their platform since the game's release on May 18th 2010. Red Dead Redemption is playable in a "remastered" state on Xbox One X through backwards compatibility, enabling the Xbox 360 version to be run at a full 4K resolution.

Please take these rumours with a grain of salt. As we stated earlier, the source here is dubious, but we think it presents an interesting point of discussion.

You can join the discussion on Red Dead Redemption's rumoured remaster on the OC3D Forums.