Rumour has it that Bloodborne is heading to PC

Is another Sony Exclusive hopping to PC?

Rumour has it that Bloodborne is heading to PC, and the rumour is probably rubbish

Bloodborne is coming to PC, at least that's what the rumour mill is telling us. Plenty of websites have already reported on this, with "industry sources" claiming that the game in development for its first non-PlayStation platform.

Respawn First was the first website to report on this rumour, and based on what we can see, these rumours have no basis. The original poster stated that that Bloodborne "could take ten months up to a year to get announced" that gamers should "wait for official news" and that they should " NOT take this as 100% confirmation". After reading all of that, it's strange to see so many websites taking an authoritative tone when discussing it, giving this rumour legitimacy that it does not deserve.

While we would love to see a PC version of Bloodborne, it is difficult to give this rumour any credence. Sony and From Software haven't even made a PS4 Pro enhanced version of Bloodborne, a factor which would make a PC release for the game an embarrassment for Sony. While we are sure that Bloodborne would find success on PC, wouldn't it make sense for From Software to first make a PS4 Pro patch for the game?

A lot of Sony games are coming to PC in 2020, including Horizon: Zero Dawn, Death Stranging, and Predator Hunting Grounds. While it is possible for more PlayStation games to make it to PC, that doesn't lend any validity to today's Bloodborne rumours.

As of right now, there is no evidence that Bloodborne is coming to PC. 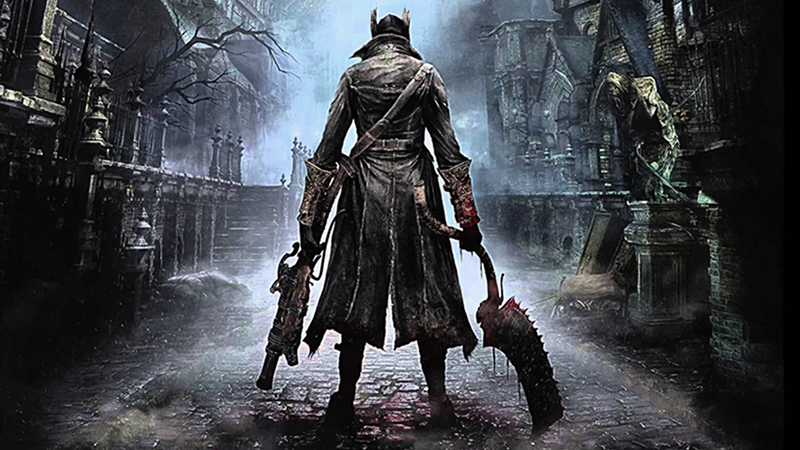 You can join the discussion on Bloodborne's PC rumours on the OC3D Forums.

"Money does not stink"

If Sony and it's studios can get extra revenue from even more sources then they'll do it.Quote

NeverBackDown
Hopefully it's actually optimized unlike the PS4 version. There's even a hack someone did in dev mode that lowered the resolution to 720p just to maintain 60fps. It's just tons of frame drops out of the box.Quote

Warchild
its interesting all these PS exclusives coming to PC around the same time Sony claim the IO of the PS5 is superior to a PC etc.

I wonder if there is a correlation going on hereQuote

Greenback
Quote:
\Tinfoil hat
I wonder if it's like a taster for games you've missed on the PS system to tempt pc gamers to buy into the ecosystem when the PS 5 releases.

NeverBackDown
Quote:
But these are current gen games that are already inferior?