RTX 3090 user installs Crysis 3 on their GPUs VRAM, and it works

Can your GPU run Crysis 3?

RTX 3090 user installs Crysis 3 on their GPUs VRAM, and it works

"Can it run Crysis" has just gotten a new meaning, as a Twitter user called @Strife212 has just gotten their copy of Crysis 3 to run from their graphics card by installing the game on their GPU's VRAM.

Using a tool called GpuRamDrive, @Strife212 has been able to create a 15GB virtual storage drive using Nvidia's RTX 3090 graphics card, allocating 9GB of VRAM to gaming and 15GB to Crysis 3. This virtual drive will be wiped whenever Strife212 turns off their PC due to the volatile nature of GPU memory.

When running Crysis 3, this VRAMdrive solution reportedly runs Crysis 3 "very fast" and achieves high framerates when the game is running at Very High settings. In the screenshot below, a framerate of 75 FPS is recorded, and VRAM usage during gameplay has been measured as 20434MB.

As it stands, GPU VRAM offers more bandwidth than any modern SSD storage solution, thanks to the raw power of today's GDDR6 and GDDR6X memory technologies. However, it is worth noting that both VRAM and DRAM are volatile memory solutions, both of which are unable to retain data when power is cut from their systems. This characteristic makes DRAM a poor solution for real-world storage solutions outside of caching applications. 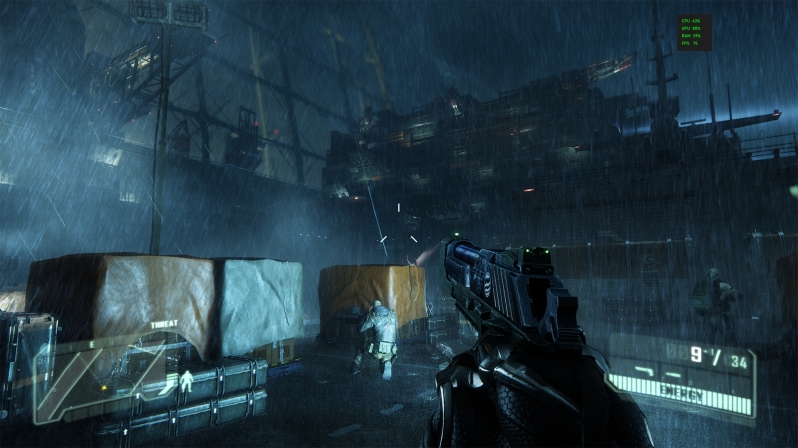 Let's be clear here, GPU memory is never going to replace real-world storage solutions, but it is nonetheless cool to see how large the capacities of consumer-grade graphics cards have gotten. Yes, the RTX 3090 is incredibly expensive, but it offers users a tonne of VRAM to utilise, which may become crucial as games evolve to use next-generation gaming systems like the Xbox Series X and PlayStation 5.

You can join the discussion on the gamer who installed Crysis 3 on their RTX 3090's VRAM on the OC3D Forums. 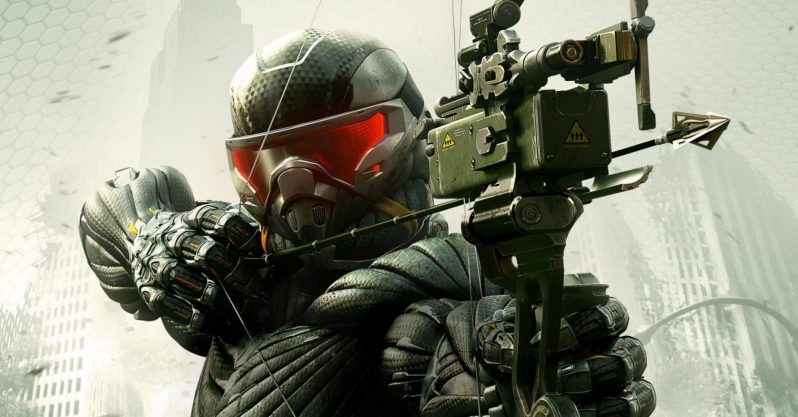 AlienALX
How do you do it?Quote

Dawelio
Quote:
It says in the article: