Over the weekend Rockstar has been teasing a new release in their Red Dead series of video games, with rumours suggesting that a current generation remaster of Red Dead Redemption and a sequel are currently in the works.

Rockstar has now changed their Facebook and Twitter banners to a Red Dead Redemption style Rockstar Logo, though the company has not confirmed that a new Red Dead title is currently in the works. Korean News sources have already stated that Korean Localisations for a PC and PS4 release of Red Dead Redemption is already being worked on, which suggests that a current generation remaster will release sometime in 2017. 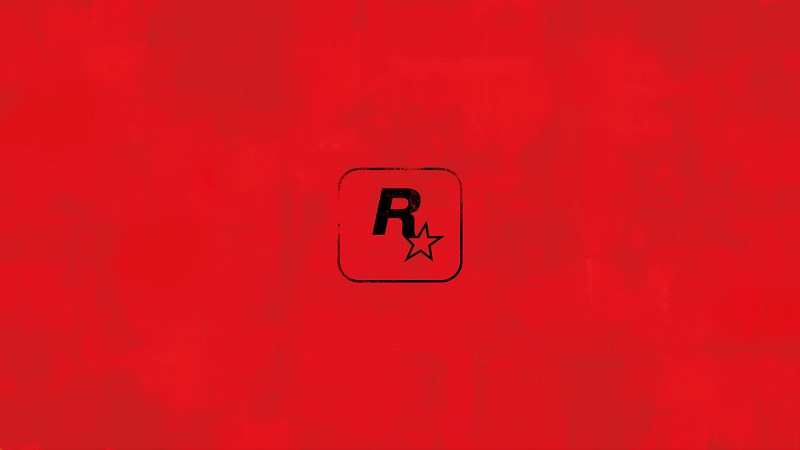 The Red Dead series may not be as popular as Grand Theft Auto, but it is without question one of the most well-remembered of the last generation of consoles, lacking a PC version despite the huge demand for it.

With the Bioshock Series, Skyrim, Dead Rising and several other Xbox 360/PS4 era franchises already successfully coming to current generation consoles and PC it seems like a Red Dead Redemption rerelease is a no brainer for Rockstar. 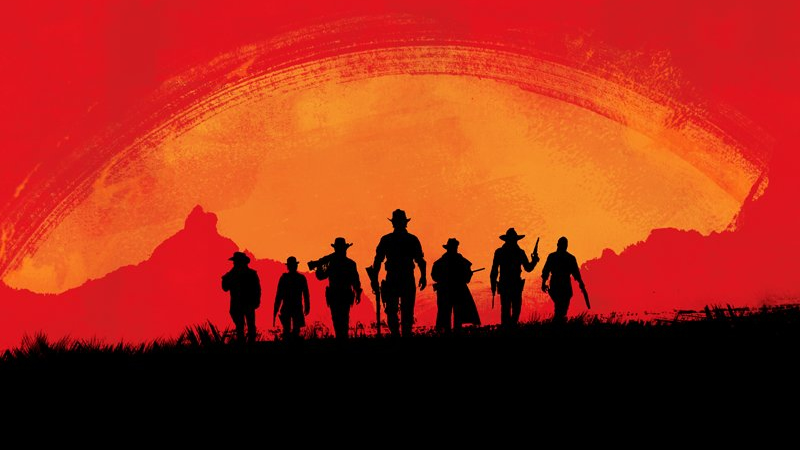 You can join the discussion on Rockstar teasing a future Red Dead series release on the OC3D Forums.

Over the weekend Rockstar has been teasing a new release in their Red Dead series. https://t.co/KtBNDV0NgH. pic.twitter.com/QosRsh5fnE

Dicehunter
I really hope it's a remaster and it gets released on PC.

I never got to play more than a few hours due to my PS3 giving up the ghost.Quote