No PC announcement... yet!

Rockstar Games has released their second official trailer for Red Dead Redemption 2, showcasing some spectacular visuals and a huge graphical improvement over GTA V.
The game will follow an outlaw called Authur Morgan, who is part of the infamous Van der Linde gang, who is wanted in three different states for robbery.

The all-new trailer for Red Dead Redemption 2, the story of outlaw Arthur Morgan and the Van der Linde gang as they rob, fight and steal their way across the vast and rugged heart of America in order to survive. Coming Spring 2018 to PlayStation 4 and Xbox One systems.

At the time of writing this game has not been confirmed for PC, launching on PS4 and Xbox One exclusively at launch. It is expected that Red Dead Redemption 2 will eventually release on PC, coming six months to a year after the console version. This would be very similar to GTA V's PC launch, which delivered a fantastic PC version of the game to consumers, so much so that the game is still frequently on Steam's top 10 played games list. 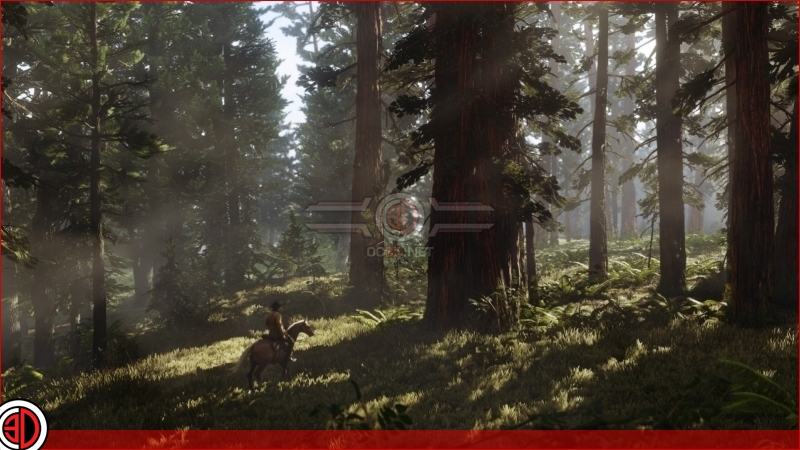 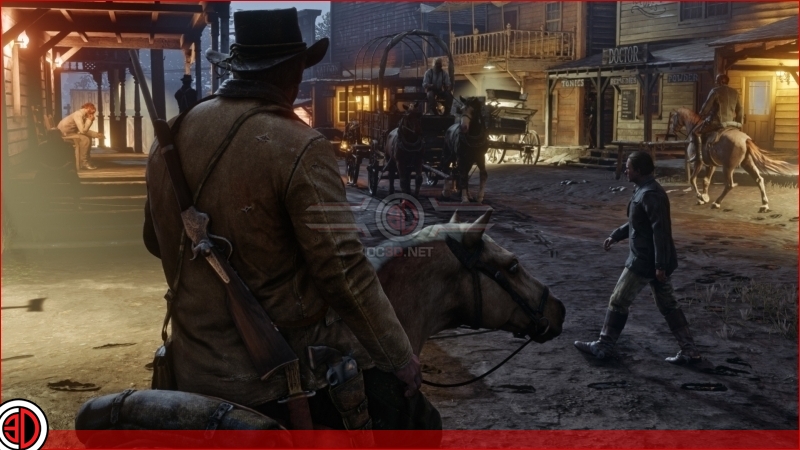 Red Dead Redemption 2 will release on PS4 and Xbox One in Spring 2018.

You can join the discussion on Red Dead Redemption's latest trailer on the OC3D Forums.

AngryGoldfish
The previous Red Dead game was an absolute work of art. Such an amazing story. I love Westerns in general, but they really nailed it with the first one (well, technically it's not the first but it's the first to most of us). But it was hampered by the consoles. I do hope Rockstar bring this to the PC because it could offer far more than the consoles.Quote

Daiyus
Quote:
I really hope they do too. I never played the first one because buying games for my console never seems like a solid investment. My Xbox One was only for Halo and Forza Horizon and even doing it for that meant getting the machine dirt cheap. Ponying up release price money for a system that I barely use seems daft; by the time it's cheap enough to vaguely consider I've usually lost interest. Whereas I'll buy relatively newer games happily on PC as it's my primary platform due to all the myriad of benefits it has.

Not saying consoles are bad or hating on those choosing to play on them (I grew up on them) but it just doesn't fit my gaming lifestyle anymore.Quote

AngryGoldfish
Quote:
Same. I wish all games would be available on PC. I don't think I'd ever bother with a console. It just doesn't suit me as well.Quote
Reply