Ruffian Games has been rebranded

Take-Two Interactive, the parent company of Rockstar Games, has acquired Ruffian Games, the studio behind Crackdown 2, to create Rockstar Dundee. This has been confirmed by a new Companies House listing which has confirmed Ruffian Games' rename and acquisition.

For the past year, Ruffian Games has been working on an unknown project for Rockstar Games. Now the studio is an official part of RockStar Games. Ruffian Games has recently worked on game remastering efforts, such as Microsoft's Halo: The Master Chief Collection. Some have speculated that the studio is working on a remastered Rockstar title, though this has not been confirmed.

Rockstar is currently working on a new edition of Grand Theft Auto V for next-generation consoles. At this time, it is unknown what Rockstar's next major project will be. An enhanced version of Red Dead Redemption 2 for PS5 and Xbox Series X/S would prove popular, as would a re-release of Rockstar's Original Red Dead Redemption. Rockstar Games is undoubtedly working on a new game for both next-generation consoles, but so far nothing is known about this project.

Rockstar Dundee's talents could be used in several ways by Rockstar. Only time will tell what role Rockstar Dundee will play within the wider Rockstar Games collective.

Rockstar Games Inc is currently comprised of 10 separate developers, which are spread across the US, India, UK and Canada. 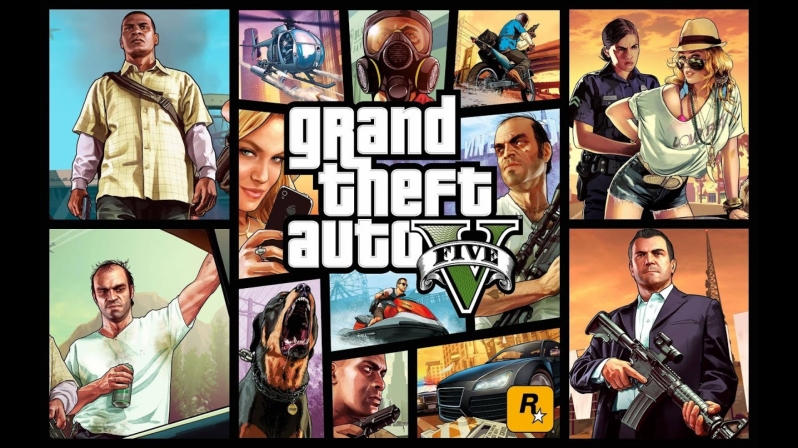 You can join the discussion on Take-Two/Rockstar Games acquiring Ruffian Games on the OC3D Forums.