Rocket league's multiplayer support is getting axed on Linux and macOS

As the Studio adapts to 'new technologies', niche OS support is getting dropped

Rocket league's multiplayer support is getting axed on Linux and macOS

Psyonix has announced that multiplayer support for Rocket League on Linux and macOS is about to get axed, with the developer stating that they plan on "adapting [the game] to use new technologies".

In March, the Linux and macOS version of Rocket League will receive their final patch, disabling the game's online multiplayer modes. At this time, it is unknown what changes are coming to the Rocket league's PlayStation 4, Xbox One, Switch and Windows PC versions to justify this sudden change.

After this planned Linux/macOS patch, Rocket league will stull support local matches, split-screen multiplayer, career stats and replays. Below is a list of features which will no longer be supported after the patch.

On Linux, gamers can work around this issue using Steam's Proton app, which will make the Windows version playable. Mac users can also use Windows with Apple's boot camp tool to make the game playable. That said, these workarounds are "not something Psyonix officially supports."

Below is an excerpt from Psyonix's article on macOS and Linux support.

We want Rocket League to be the best experience possible for all our players. This includes adapting to use new technologies. This has made it more difficult to support macOS and Linux (SteamOS). Because of this, we will have a final patch for these versions in early March.

The macOS and Linux (SteamOS) versions will no longer be updated or supported after the final patch. You will still be able to download and install these versions, but some features will not function as expected.

If you purchased Rocket League for Mac or Linux on Steam you can download the Windows version. This version will run with full functionality on a PC (personal computer) with Windows 7 or newer. 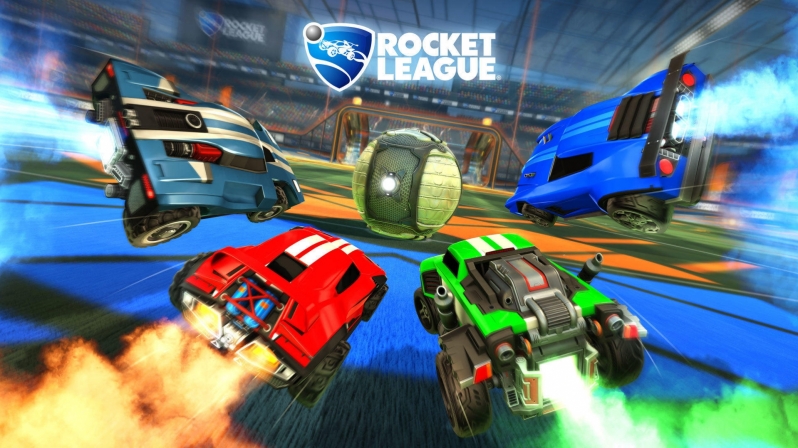 You can join the discussion on Psyonix's plans to drop multiplayer support on the Linux and macOS versions of Rocket League on the OC3D Forums.

NeverBackDown
This is awful. People paid for the game and online matchmaking. Now they remove the selling point of the game? I'd be furiousQuote

dazbobaby
Why not allow cross-play instead of taking away an almost required feature?Quote
Reply