Psyonix has revealed why macOS and Linux support is getting dropped

Last week, Psyonix announced that Rocket League's macOS and Linux support were getting axed, making Windows the only OS where Rocket League would be officially supported moving forward. Since then, Psyonix has revealed the true reason behind this change, elaborating on their plans on "adapting [the game] to use new technologies".

Refunds were a major topic of debate for Rocket League players, with macOS and Linux players understandably desiring their money back when Psyonix's intentions to abandon them became clear. Psyonix has stated that macOS and Linux users can ask for a Rocket League refund using the following method.

- Go to the Steam Support website
- Select Purchases
- Select Rocket League (you may need to select “View complete purchasing history” to see it)
- Select I would like a refund, then I'd like to request a refund
- From the Reason dropdown menu, select My issue isn’t listed
- In notes, write Please refund my Mac/Linux version of Rocket League, Psyonix will be discontinuing support

Why is Psyonix abandoning Linux and macOS?

Psyonix claims that less than 0.3% of Rocket League active players use macOS or Linux, which means that investing in two new implementations of Rocket League is unlikely to be worth their ongoing development and QA costs. These developments costs are what has ultimately led to Psyonix's abandonment of Linux and macOS players. 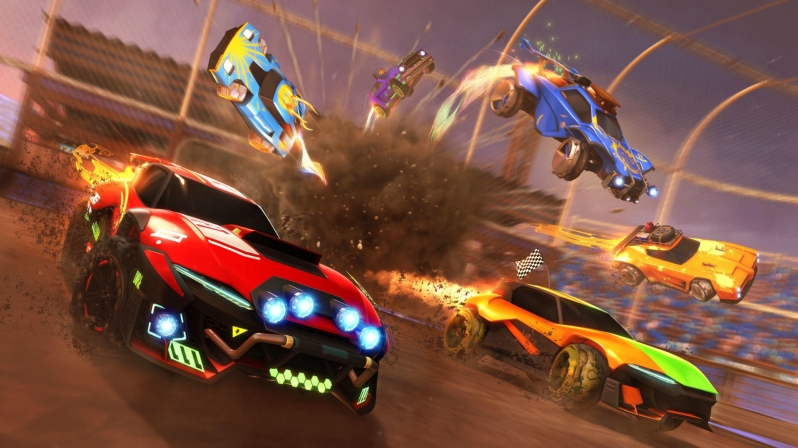 Refunds on Steam are usually restricted to games which were purchased less than two weeks ago and were played for less than two hours. For Rocket League, Psyonix has worked with Valve to allow all macOS and Linux players to get a refund Rocket League.

You can join the discussion on Rocket league's Linux and macOS players getting refunds on the OC3D Forums.