This is the last update that will support macOS and Linux

Rocket League has received its March Update, and with it comes support for extended "HDR Audio" controls, mainstream DirectX 11 support and some minor tweaks to the game's camera and controls.

DirectX 11 has become Rocket League's default API, changing the system requirement for Rocket League. Rocket League's March Update will likely be the last update for the game that supports DirectX 9, which remains as an opt-in option, at least for now.

To revert to DirectX 9, you can follow the below instructions.

Rocket League's March update will download automatically after you boot up Steam. 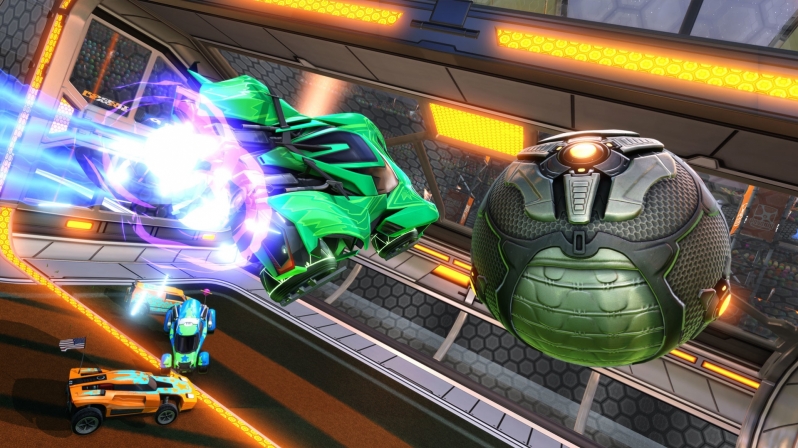 You can join the discussion on Rocket League's March Update and DirectX 11 support on the OC3D Forums.