Rocket League is better than free on PC

Starting today, Rocket League is available for free on PC, Xbox One, PlayStation 4 and Switch, with existing owners of the game gaining access to "Legacy Status" items as a reward for their earlier purchases.

On PC, Rocket League will no longer be available on Steam, as the title has moved into the Epic Games Store. Rocket League owners on Steam will still be able to enjoy the game there, but new game purchases will not be possible on the platform.

At the Epic Games Store, those who redeem a free copy of Rocket League on the platform before October 23rd will receive a £10/$10 Epic Coupon for free, allowing them to receive a discount on a purchase worth over £14.99/$14.99 through the storefront. This deal does not stack with Epic Games' existing £10/$10 Epic Sale coupons.

Those who gain access to Epic Coupons must use their coupon before November 1st at 2.59 AM EST, as after this time the voucher will be invalidated.

You can join the discussion on Rocket League becoming free to play on the OC3D Forums. 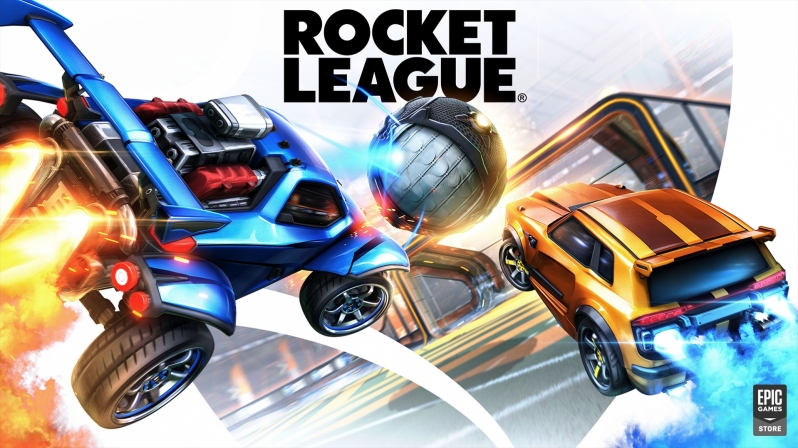