Psyonix has confirmed that Rocket League, its arcade-style car soccer game, will be become are free-to-play title later this summer on all platforms, but that the game will become unavailable on Steam when this happens.

Don't worry, existing owners of Rocket League will be able to continue playing their game on Steam. Psyonix has confirmed that Rocket League will continue to be supported on Valve's Steam platform, but new players will need to download the game on the Epic Games Store.

With this summer's free-to-play update, the game will receive a new cross-platform progression system, which will require an Epic Games Store account to utilise. This will allow players to access all of their Rocket League items, Competitive Rankings, Rocket Pass progress and more across all versions of the game.

Existing owners of Rocket League will receive all of the games branded DLC for free when the game goes free-to-play, as well as an "Est. 20XX" title which displays the year they purchased the game, over 200 common items for their inventory (which will be marked as "Legacy" quality), a Golden Cosmos Boost, Dieci-Ori Wheels and a Huntress Player Banner.

This free-to-play reveal comes one year after Rocket League's developer, Psyonix, was acquired by Epic Games. This makes sense, given Rocket League's upcoming exclusivity on the Epic Games Store for new players, and the need to use an Epic Games account to access Rocket League's cross-platform progression system. While existing Steam owners of Rocket League can continue using Valve's platform, this move from Psyonix will undoubtedly annoy Epic Games' detractors. 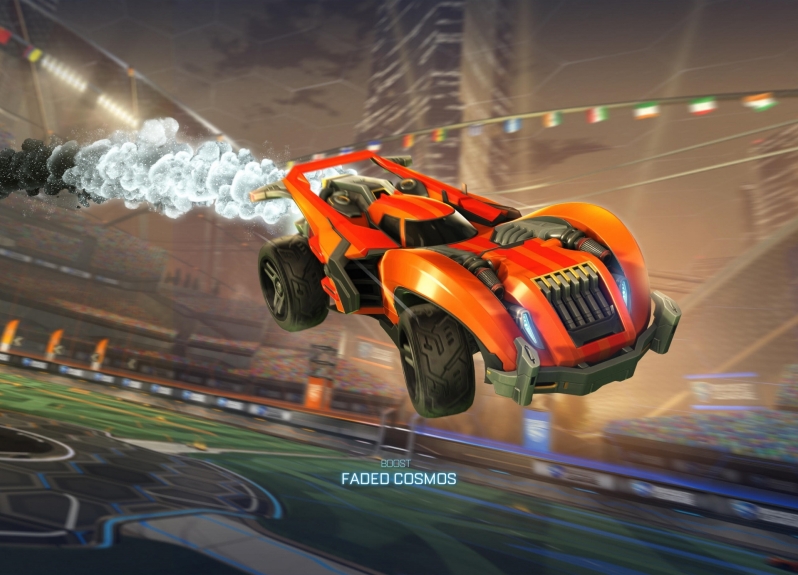 Psyonix plans to reveal more about Rocket League's free-to-play version over the next few weeks.

You can join the discussion on Rocket League becoming a free-to-play title this summer on the OC3D Forums.