RIP Windows 7 - We will miss you

Microsoft's most popular OS has reached its end of life

RIP Windows 7 - We will miss you

Today marks the end of Windows 7's lifespan, ending a journey which started in July 2009. Now, over ten years later, Microsoft is dropping support for one of its most popular OS', forcing users to upgrade their OS, or get left behind with an insecure OS.

Windows 10 released back in 2015, bringing with it new features and a more Windows 7-like feel than Windows 8, an OS which is widely considered as a failure by end-users. Even so, Windows 7 has remained popular amongst users, many of which have refused to upgrade to Windows 10 whenever possible.

What does Windows 7's End of Life mean for me?

While Windows 7-based PCs will continue to run as normal, the OS will no longer receive security updates from Microsoft. This means that you can continue to use Windows 7 to browse the web, play games and utilise all of your existing applications, but doing so will put your PC at risk.

Windows 7 was Microsoft's fastest-selling new OS, acting as a true successor to Windows XP after the launch of Windows Vista. This means that Windows 7 is still being used by a large number of in-use PCs, which means that you, or someone you know, might still have a Windows 7-based PC lying around.

What should you do now?

Sticking to Windows 7 isn't an option. It is only a matter of time before hackers find a way to exploit the OS, and without new security patches, this will leave your system and its data vulnerable to attack.

While upgrading to Windows 10 is an option, we will also list Linux as another viable option for your existing PC hardware. That said, depending on the age of your equipment, you may be better off upgrading to an entirely new system. All new consumer PCs will likely ship with Windows 10 pre-installed. 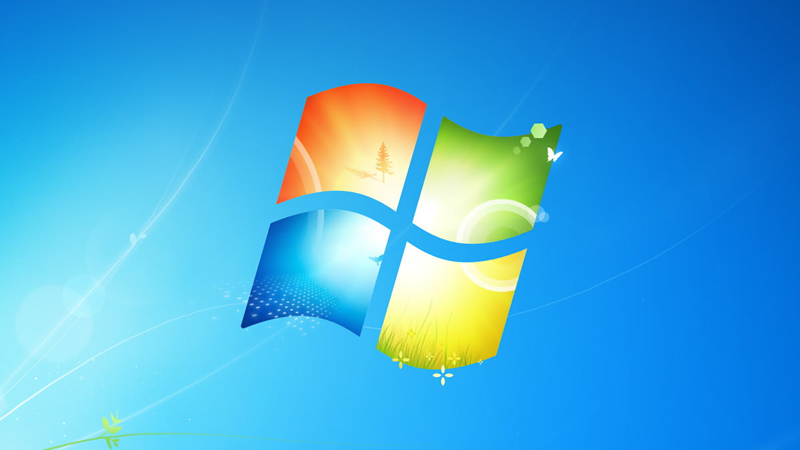 When will Windows 10 reach its End of Life?

Microsoft currently plans to support Windows 10 indefinitely, which means that Windows 10 is guaranteed to have a long lifespan. Each major update of Windows 10 will have a shelf life, but if users keep upgrading, their systems will continue to be supported by Microsoft.

If you upgrade to Windows 10, you can expect the OS to continue to be supported in the long term. That said, Microsoft still has the option to release a newer OS should they ever see the need to.

Windows 7 was the best OS of its time, fueling an era of PC upgrades while bringing support for popular features like DirectX 11 support, enhanced support for multi-core processors and helped drive the adoption of 64-bit hardware and software in the consumer market.

Even today, there are still some die-hard Windows 7 fans, and that's a testament to how well-built the OS was and how accessible the platform's UI was. Goodbye Windows 7, you will be missed.

You can join the discussion on Windows 7 reaching its End of Life on the OC3D Forums.

g0ggles1994
Windows 7 was too pure for this world

NeverBackDown
Windows 7 was great. Long in the tooth now but still fully functional.

F for Windows 7. Never thought I'd say that for MS...Quote

Dark NighT
I loved Windows 7, was sad to see it go when i upgraded to win10.

F for windows 7, a true legend.Quote

Dawelio
What does "F for Windows 7" mean that you all are saying?...Quote