When it comes to playing classic console games, emulation through RetroPie remains one of the most popular options for nostalgic gamers. The installation process is easy, the emulator works with cheap USB gamepads, and Raspberry Pi hardware can be connected to seemingly every modern display through HDMI.

RetroPie can be found in homemade gaming cabinets, homemade mini consoles and seemingly every form factor that you can imagine. If you can fit a Raspberry Pi inside, you can probably turn it into a classic console emulator.

When it comes to emulating consoles like the PlayStation, Nintendo 64, or PSP, the additional performance that's offered by the Raspberry Pi 4 will likely make a huge difference to the framerates/emulation speed of emulated games for these systems.

Another major update with RetroPie 4.6 is the move to Rasbian Buster images, moving RetroPie to the latest version of Rasberry Pi's Rasbian operating system. Rasbian Stretch, an older version of Rasbian, is no longer supported by the Rasberry Pi Ltd, forcing RetroPie's move to the newer OS. Further changes to RetroPie are detailed here. 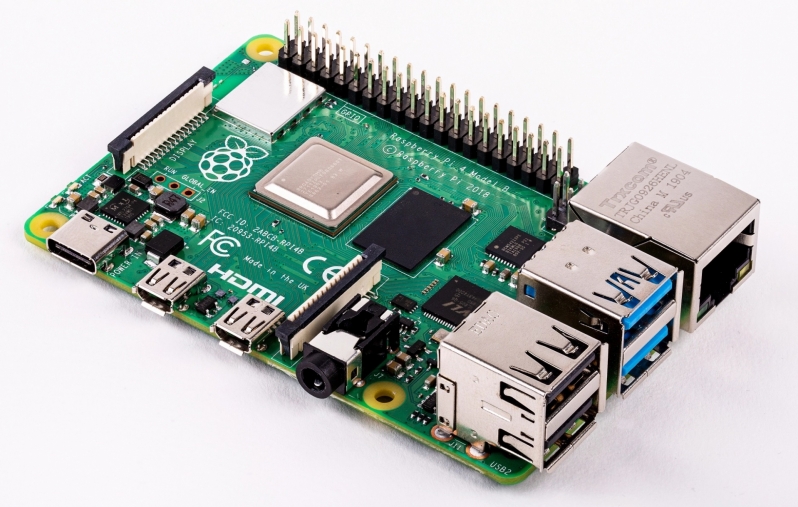 You can join the discussion on RetroPie 4.6 supporting the Raspberry Pi 4 on the OC3D Forums.

g0ggles1994
This is just teasing. I've been eyeing up a Pi 4 to update my little TV for a while.