Electronic Arts and Respawn Entertainment have released a new free-to-play Battle Royale game called "Apex Legends", which is now available to download and play on PS4, Xbox One and PC (via Origin).

Apex Legends is based in the Titanfall game universe, allowing players to take control of human and robotic heroes while lacking the universe's iconic mech suits. Each hero/Legend will offer specialised powers, abilities, and weapons, giving players unique strategies both for single player and co-op playstyles. Each game will feature up to 60 players in teams of three people.

In time EA plans to bring new legends to the game and foster a competitive scene with a seasonal structure where new content will be continuously added to the game. Given the game's free-to-play nature, PC gamers can download and play the game now, with game installs taking up 22GB of storage space.

On the PC side, Apex Legends is the first game to offer DRAM speed requirements, recommending DDR3 @1333MHz or faster, speeds that most modern gaming machined should easily surpass. 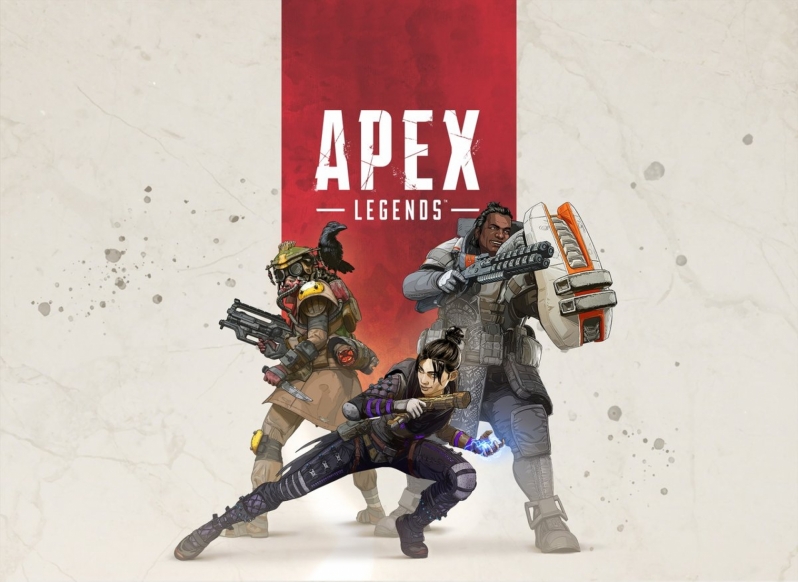 Below are the full PC system requirements for Apex Legends, recommending AMD's Radeon R9 290 and Nvidia's Geforce GTX 970 while offering scalability down to low-end graphics cards like the HD 7730 and GT640.

Apex Legends is available to download now on PC (via Origin), Xbox One and PlayStation 4. Respawn Entertainment is currently working on another game called Star Wars- Jedi: Fallen Order, which is likely be showcased at E3 2019.

You can join the discussion on Apex Legend on the OC3D Forums.

looz
Felt like a stuttery mess despite exceeding the requirements. I guess that's source engine for you nowadays.Quote

NeverBackDown
This game is pretty fun. First game got 2nd place. Very good launch. No lagging, server kicks, etc. No bugs as far as I can tell. Playing on PS4 pro howeverQuote

Peace Đ
Why on earth would you bring a Titanfall-based BR game... WITHOUT TITANS?! Still gonna try it later today.Quote

Peace Đ
Played some rounds yesterday. Feels weird, to be honest. It feels VERY slow AND fast at the same time. Holstering your weapon increases movement speed, which is good. But strafing feels like slowing you down while sprinting?


Looting system is quite comfy if you get used to it and attachments get automatically equipped. But I don't like the color scheme they've taken from Fortnite as it's just confusing. I like BO4's approach more (no color schemes, golden weapons are just fully equipped, nothing special about them).

Had some technical issues, but those settled during later rounds. All in all pretty ok, a nice addition to the pool of BR games, although I hate the class system approach for BR as it destroys the whole idea of "everyone has the same loadout at the beginning and the same gear etc"Quote
Reply