In a recent interview with GamingBolt, Mascachika Kawata, Resident Evil 7's lead producer, has announced that the game will run at 1080p 60FPS on both the PS4 and Xbox One, which is an impressive feat for either console.
This is great news for PC gamers, as this means that even those with low-end hardware should be able to run this game with ease, even with the game's impressively detailed visuals. In the past, many members of the gaming press have already called the game "almost photorealistic", which is incredibly impressive for a game that reportedly runs so well.

The game has already been confirmed to already support HDR and Ultra-HD resolutions on PC, with the Windows 10 Store version supporting cross-compatible saves with the Xbox One version when it launches on January 24th. A demo for the game is currently available to download, taking up 3.2GB of storage on PC. 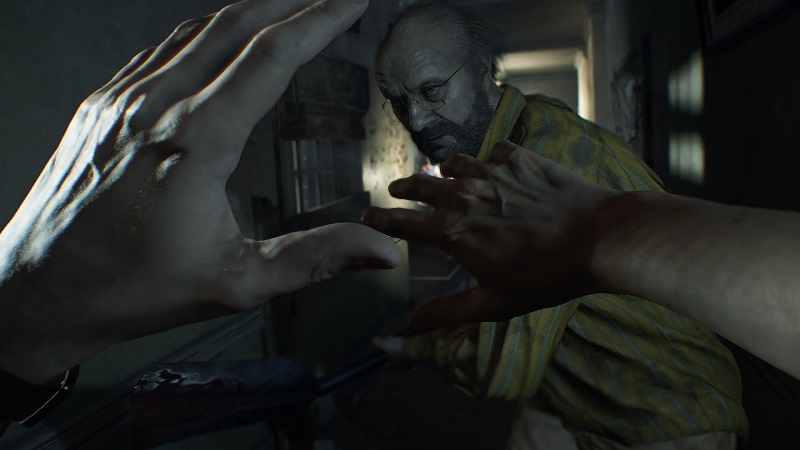 Below is a list of graphical options that the PC demo already features, though Capcom does say that they will add more before the full game launches on PC. 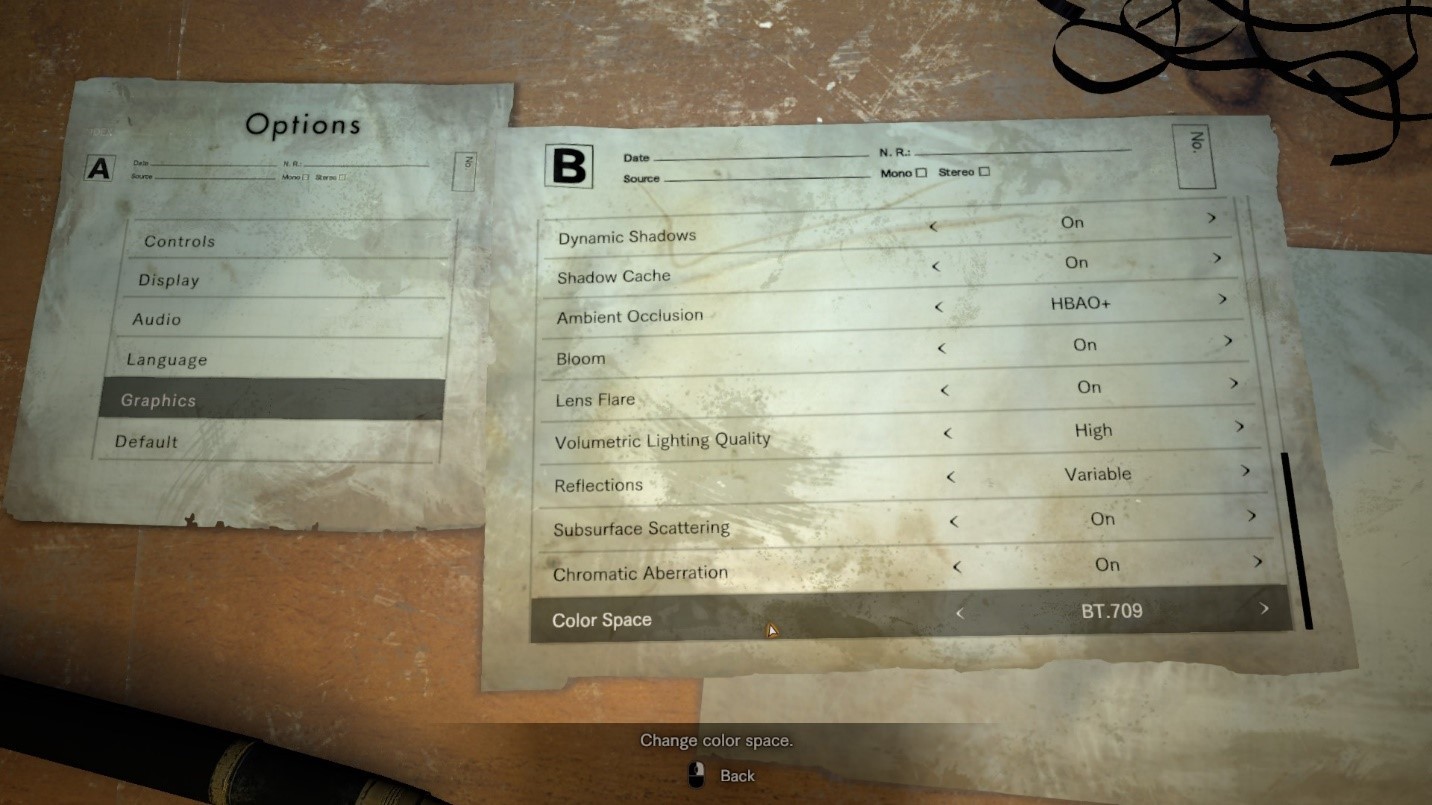 At this time the VR version of Resident Evil 7 is a PS4 exclusive, though VR is expected to come to the PC version at a later date.

You can join the discussion on Resident Evil 7's console performance on the OC3D Forums. Find all of the latest PC hardware and gaming news on the OC3D Homepage.