Resident Evil 7's Denuvo DRM has been broken, less than five days after the game launch, a new record when it comes to cracking Denuvo's Anti-tampering solution.
This means that for Resident Evil 7: Biohazard, Denuvo has failed its only purpose, failing to protect the game during its early sales window and causing the game to be prone to piracy. This is a huge contrast to one year ago, where Denuvo's DRM was seen as impenetrable and could successfully protect games from piracy for several years after released.
Capcom, Resident Evil 7's publisher is no doubt furious at how quickly their DRM technique was bypassed, especially since they are still required to pay Denuvo for using this technology, despite its failure to prevent Piracy for as little as a week after the game's launch. 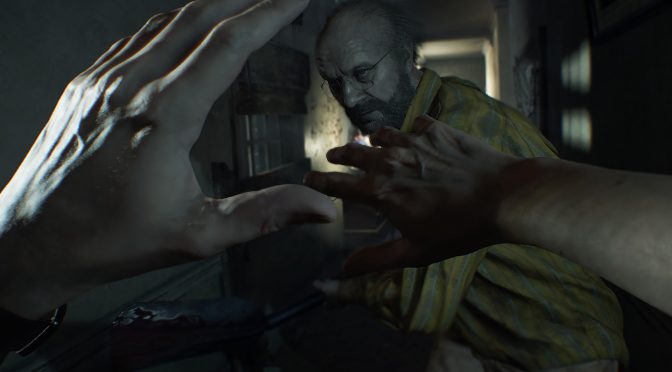 Denuvo is intended to prevent games from being cracked close to launch, with the DRM losing all of its usefulness after a game has been successfully cracked/pirated.

In recent months, Denuvo's DRM technology has been removed from games like DOOM and The Climb, opening these game up for purchases from those who boycott the technology or allow these titles to be sold on DRM-free storefront like GOG.

This recent trend of removing Denuvo's DRM after a game's early sales period allows the developers and publishers to regain some consumer trust, especially from those who are anti-DRM, while allowing the DRM to protect their game from Piracy during its highest sales period.

You can join the discussion on Resident Evil 7's DRM being broken within the next one week of launch on the OC3D Forums.

AlienALX
Watchdogs 2 has been done too. It seems the more time goes on the faster they are getting around it.Quote

Thelosouvlakia
I just don't see the point of DRM really. There are games out there, and the most prominent example beeing "The Witcher 3" that have the game DRM free on GOG and the company is swimming in money and awards...Quote

AlienALX
One thing I know for sure.. If I paid what they would have paid for this I would be super, duper, peed off. How long did it last? three days?Quote
Reply