During the companies recent investors Q&A session, Capcom has announced that Resident Evil 7 has already recouped its initial development costs, with the game already shipping over three million units.

While Capcom has not directly stated that the game has made a profit, it is clear that the company is very pleased with the performance of the game, with many positive reviews from a wide range of sources and a large number of digital sales on both PC and consoles.

Capcom also hopes that the game will continue to sell well over the next few months, with additional revenue coming from DLC sales. 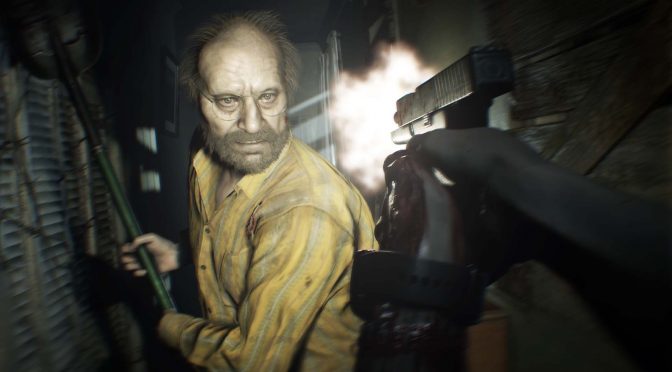 Capcom took a huge gamble with Resident Evil 7, moving away from known characters, storylines and narrative arcs to create a whole new story and a very different horror game experience.

Hopefully, the success of Resident Evil 7 will give Capcom the confidence to create more unique gaming experiences, as all too often we see developers stick to known formulas and well-known gaming brands instead of offering something new. We need only mention Call of Duty to know how much game developers can rely on a single formula for success.

You can join the discussion on Resident Evil 7 recouping its development costs on the OC3D Forums.