Capcom has announced that a free piece of DLC called "Ghost Survivors" will release of Resident Evil 2 on February 15th, allowing gamers on all platforms to experience Racoon City from several new perspectives.

Ghost Survivors will follow an alternative history where players assume control of characters such as Kendo, the gun shop owner, and Katherine, the Major's daughter and an unknown soldier.

The DLC will be split into three episodes called "No Time to Mourn, "Runaway" and "Forgotten Soldier". At this time Capcom has not revealed everything there is to know about this DLC, though the prospect of free singleplayer content is a tantalising one, especially for fans of the franchise. 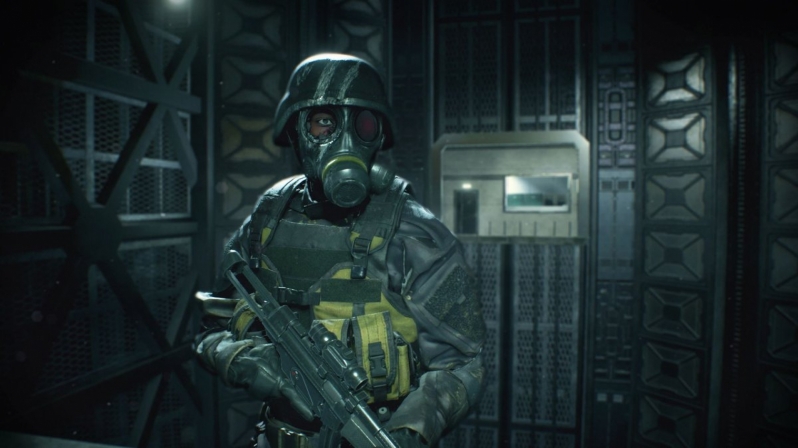 PC gamers who are interested in Resident Evil 2 can read our full performance analysis for the game (Link).

You can join the discussion on Resident Evil 2's free "Ghost Survivor DLC" on the OC3D Forums.

TheF34RChannel
Guys, is this remake worth it? Played the original back then and liked it - but don't really remember it.Quote

trawetSluaP
I played half an hour and liked what I saw and played. Very atmospheric and scared the crap outta me.

If you like survival horror and Resident Evil in general then I'd say its worth getting.Quote
Reply