Silicon Studio has released a tech demo called Museum that shows off their next-gen rendering engine, Mizuchi. And by "next-gen" we're not talking about PS4 and Xbox One. It's truly a breathtaking sight. Have a look at the video below and see for yourselves.

As we can see here the level of detail shown here is truly astounding, making me wonder if current or even next generation graphics hardware could even cope with the strain. This engine is still under development so we likely will not see any games using the Mizuchi engine soon, but when we do our rigs better be ready for it. 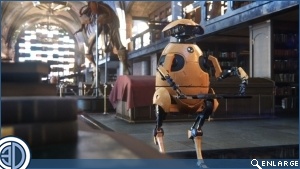 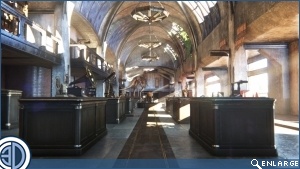 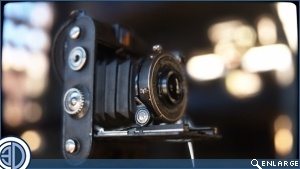 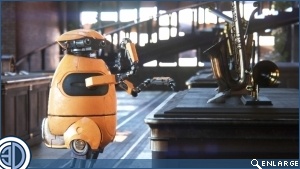 Just made this Front Page!

Wraith
It is a beauty of an engine, I first saw this last year, just a shame that no work has been done since.Quote

RizeAllard
This is awesome. Especial to the ray rendering...

I hope this kind of rendering technology will be available in next gen games as well.Quote