Red Dead Redemption can finally be played at higher resolutions!

Backwards compatibility has become a key feature for Xbox One users, especially for owners of the Xbox One X, not only offering resolution upgrades over their Xbox Original and 360 counterparts but also increased visual detail and increased framerate stability. Sony cannot match Microsoft in this regard, lacking backwards compatibility for both PS2 and PS3 releases.

Alongside these changes Microsoft has announced that Red Dead Redemption 2 has received Xbox One X support, allowing the game to be played with a 9x resolution increase over the Original Xbox 360 version. This Xbox One X compatibility mode offers a 3x upgrade on each axis from 720p to 2160p (4K). Alongside Red Dead Redemption, Gears of War 2, Portal 2, Darksiders, Sonic Generations and Star Wars: The Force Unleashed have also received Xbox One X enhanced versions. 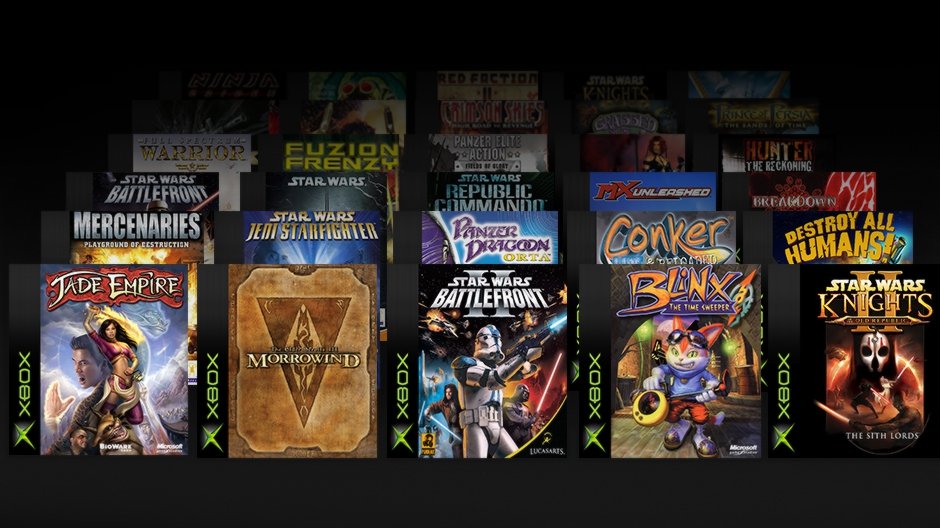 This new enhanced version offers Xbox One X owners an excellent opportunity to replay Red Dead Redemption later before the release of Red Dead Redemption 2 later this year, providing gamers with their first chance to play the game at resolutions that are higher than the Xbox 360's 720p. This upgrade makes the game much clearer and reduced aliasing significantly.

The video below showcases how much of a visual upgrade the Xbox One X can offer in classic Xbox 360 titles, revealing what a PC version of the game could have looked like.

Existing owners of the Xbox 360 version of Red Dead Redemption can run the game using their original disk, or purchase the game from the Xbox Live Marketplace.

You can join the discussion on Red Dead Redemption receiving a 4K graphical boost on Xbox One X on the OC3D Forums.

RzrTrek
This is my most wanted and anticipated game for PC in 2020.Quote
Reply