Are you ready for 1 PM GMT?

As a public service announcement, we will inform you all that Red Dead Redemption 2 will release on PC at 8 AM Eastern Time (ET) on November 5th. In the UK, this translates to 1 PM GMT. This game won't release at midnight.

Pre-loads for the game are currently available on Rockstar's launcher, with the game's pre-load files weighing in at little under 110GB. Both AMD and Nvidia have released optimised drivers for the game, ready for the game's release on November 5th. 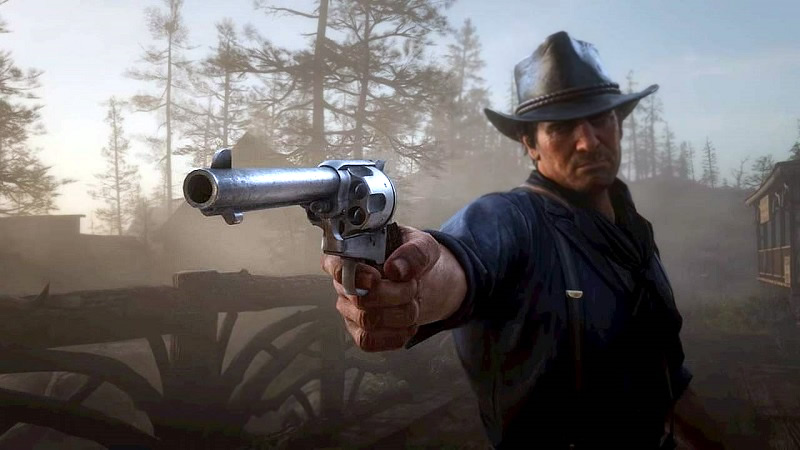 You can join the discussion on Red Dead Redemption 2's unlock time on the OC3D Forums.