Is the Rockstar launcher crashing on your system?

A lot of PC gamers are experiencing issues when playing Red Dead Redemption 2's PC version, with crashes being commonplace amongst a large number of players.

Last night, Rockstar Games patched its launcher to mitigate some of these issues, though issues persist for many players. This article will hopefully help those users get Red Dead Redemption 2 running on their systems.

Both of these linked drivers contain optimisations and bug fixes for Red Dead Redemption 2, which should help prevent game crashes and performance issues within the game.

One step towards preventing Red Dead Redemption 2 crashes is the simple "turn off your antivirus" trick. This is often suggested when new software has issues running on some systems. Our test systems only use Windows 10's pre-installed anti-virus tools, and they all seem to run the game without any issues.

Alternatively, you can add the Rockstar Launcher and Red Dead Redemption 2 to your anti-virus' exemption list.

Update your OS. This one is pretty self-explanatory.

If the Rockstar launcher is giving you problems, it may be worth deleting your launcher's profile details and starting fresh. Thankfully, this won't delete your game saves or your Rockstar Social Club account. This action will force players to log into the Rockstar Launcher again and recreate your local account information. 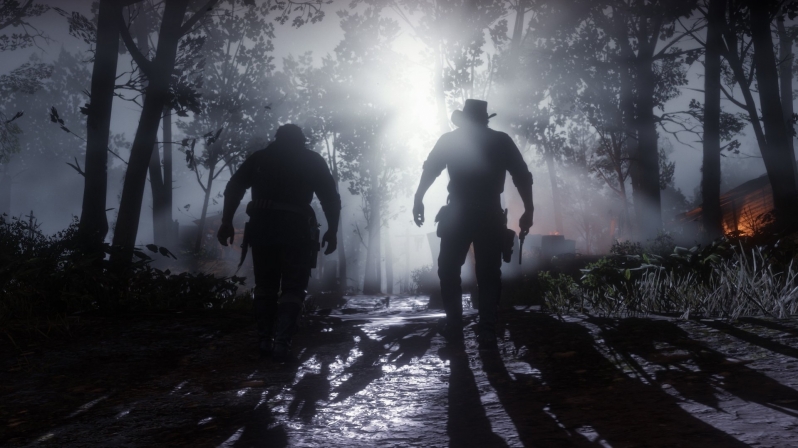 Rockstar suggests trying this if you are already running the latest version of Windows 10 and are using your GPU's latest drivers. Here's how to run Red Dead Redemption 2 as an Administrator.

Rockstar has more potential Red Dead Redemption 2 fixes over in its website.

If you discover any more tip and tricks for how to get Red Dead Redemption 2 running on your system, please let us know on the OC3D Forums.