Is a PC/Stadia release incoming?

- Update - Red Dead Redemption 2 has been officially announced for PC and Stadia.

The Australian Government's Classification's Board has officially rated Red Dead Redemption 2, presumably for the game's upcoming release on a new hardware platform.

While we believe that this new rating points towards a PC/Stadia release for the game, it is worth noting that the classification makes no mention of specific gaming platforms. For all we know, Red Dead Redemption 2 could be coming to Nintendo's Switch console. While we believe that a Nintendo Switch release is unlikely, it won't be the first time we have seen a surprise Switch release for high-end console titles, with The Witcher 3 being a prime example.

Red Dead Redemption 2 has been rated at MA 15+, just like the game's existing PS4 and Xbox One versions. With the release of Rockstar's new PC game launcher and Rockstar's confirmation that they are working on a game for Google's Stadia platform, we believe that Red Dead Redemption 2 is coming to both PC and Stadia in the near future. 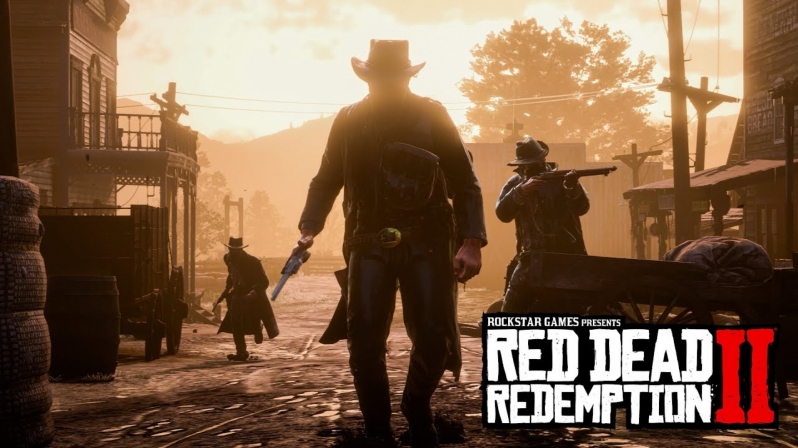 You can join the discussion on Red Dead Redemption 2 being rated in Australia for new platforms on the OC3D Forums.