This effort is supported by Intel, AMD and Nvidia

If you thought that raytracing didn't have a future, you're wrong. AMD, Nvidia, Intel and Imagination Technologies have all committed to supporting ray tracing using the Vulkan API, which means that ray tracing is here to stay.

Ray tracing is a rendering technique that allows developers to realistically simulate light, allowing them to see how individual rays intersect and interact with scene geometry, materials, and other light sources. These techniques help developers to deliver photorealistic graphics. The technique is widely used in the film industry and other production-grade renderings, but work has already started to bring ray tracing to real-time applications and games.

Work has also been done to make Vulkan's ray tracing compatible with Microsoft's DirectX Raytracing (DXR) code. To do this Khronos has allowing Vulkan's Ray Tracing SPIR-V shaders to be created using HLSL shaders (DirectX's shading language) with "minimal modifications", making it easy for engines to support raytracing on Vulkan and DirectX 12.

Below is a selection of comments from AMD, Nvidia, Intel and Imagination Technologies regarding Vulkan's support for Ray Tracing.

"Standardizing ray tracing in Vulkan is an important step towards making ray tracing available across a wide range of devices, as well as enabling developers to use this technology to its full advantage. AMD intends to provide support for all of the major features in this extension, including ray shading, ray queries, and CPU acceleration structure management. We will be working with developers to ensure great performance from our Vulkan Ray Tracing implementation; these efforts will help us to provide end users with even more visually stunning graphics on AMD Radeon™ GPUs,” 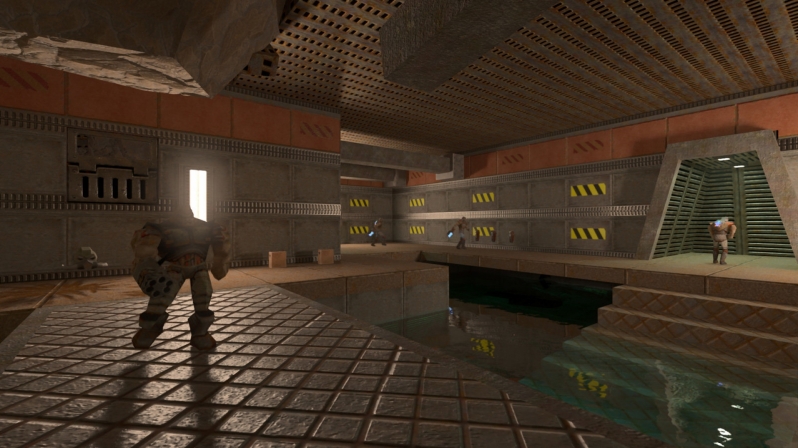 More information about the Vulkan API's support for hardware-accelerated ray tracing is available on the Khronos Group's website.

You can join the discussion on Ray Tracing support coming to the Vulkan API on the OC3D Forums.