RAGE 2's PC system requirements have been released - Is your system ready?

Can you run it?

RAGE 2's PC system requirements have been released - Is your system ready?

RAGE 2 releases on PC, Xbox One and PlayStation 4 on May 14th, combining the talents of id Software and Avalanche Studios t create an open world first-person shooter which brings together some of the elements of the Just Cause series with DOOM-like FPS action.

Now, Bethesda has released the PC system requirements for their upcoming game, revealing that the game requires a minimum of 3GB of VRAM, at least 50GB of HDD/SSD space, a strong quad-core processor and at least 8GB of system memory.

Sadly, Bethesda has not revealed what framerates or settings that these system specifications target, but our guess is that this title's recommended system requirements will target 1080p 60FPS at high or ultra settings.

Early reports about RAGE 2 stated that the PS4 Pro and Xbox One X would offer a 60FPS high framerate mode for the game, though at this time it is unknown how well this mode functions within the game's retail version. 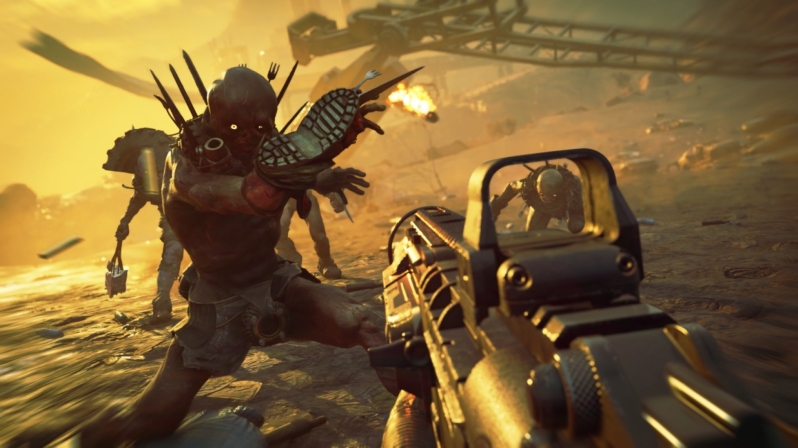 Below are RAGE 2's full PC system requirements, which includes hardware listings for AMD, Nvidia and Intel hardware. No graphical APIs are listed below, though other recent APEX Engine titles utilise DirectX 11.

You can join the discussion on RAGE 2's PC system requirements on the OC3D Forums.