It has been confirmed that RAGE 2 ships with Denuvo's anti-temper tech on Steam, but strangely, the game doesn't ship with the same protections on Bethesda's standalone launcher, giving Steam users an inferior version of the game.

For years, Denuvo inclusion in video games has been a controversial subject, with the program sapping some performance from games while having a notable impact on loading times.

The problem here is that Bethesda is offering PC gamers a two-tiered experience, providing those who do not use their storefront a more restricted version of RAGE 2, effectively punishing Steam users for avoiding their platform. Our hope is that Bethesda will remove Denuvo from the Steam version of RAGE 2, as otherwise, the publisher is being unfair to a large proportion of its paying customers. 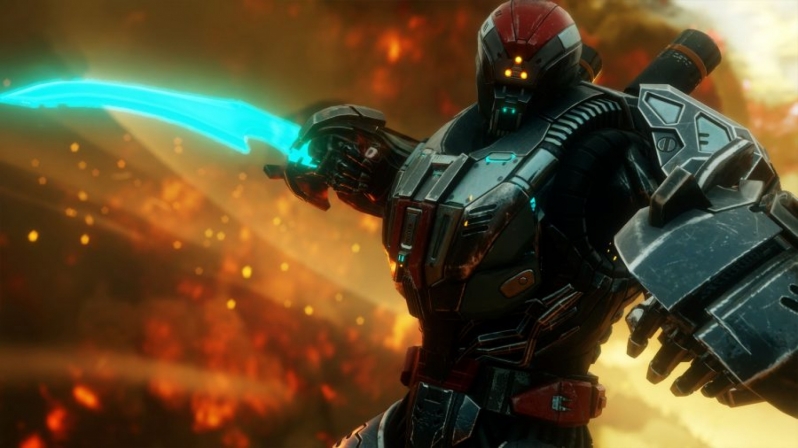 What's the point of protecting RAGE 2 with Denuvo is there is another version that lacks the same protections? RAGE 2 is no safer from piracy when Denuvo is only applied to the game's Steam version.

You can join the discussion on RAGE 2 shipping with Denuvo on Steam and without it on Bethesda.net on the OC3D Forums.

tgrech
I've heard it was done in error, launching without protection on the Bethesda launcher, the game was cracked in an hour or so and they must have known that would be the case. I guess it's already too late to fix it now either way. I can't see why a company would spend all that money on Denuvo just for the purpose of peeing off people who don't use their store, think that's an obvious lose-lose situation.Quote

WYP
Quote:
It's definitely too late to fix now. It would be stupid for them to do this intentionally, never mind the expense of it.

I agree, this is a lose-lose situation for them. They released on Steam to prevent a "but another launcher" backlash only to those same people off with Denuvo.Quote