Detroit: Become Human will use the Vulkan API on PC

Quantic Dream plans to release many of their former PlayStation exclusives on PC in 2019, bringing titles like Heavy Rain, Beyond: Two Souls and Detroit: Become Human to the Epic Games Store.

At this time none of these game has a firm release date, though now we know what kind of PC will be needed to run them, with Quantic Dream confirming that Detroit: Become Human will run using the Vulkan API and offer a high level of hardware scalability on the PC platform.
Detroit: Become Human's PC system requirements are now available, confirming that the game will run on Nvidia's GTX 660 graphics card or higher and a Sandy Bridge i5-2400 or better. Thanks to the Vulkan API, the game will offer support for Windows 7 or newer operating systems, and the game will run on PCs with 4GB of RAM or more and at least 2GB of VRAM. Note that this is less than the PS4's 8GB of combined system memory.

Sadly, Quantic Dream has not released PC system requirements which include AMD hardware, leaving us with only Intel and Nvidia CPU and graphics card suggestions. 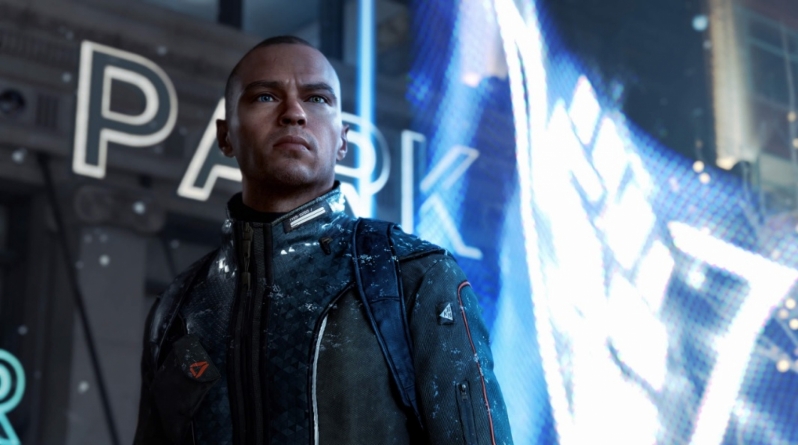 You can join the discussion on Detroit: Become Human's PC system requirements on the OC3D Forums.