This move is likely a response to the widespread complaints regarding the decision to list an Nvidia GTX 1080 as the recommended graphics card for each game, given the GTX 1080 raw horsepower when compared to the PS4 Pro, the highest-end console that each of these games can be played on. GPU-wise, the PS4 Pro is more comparable to a GTX 1060 and an RX 580 than a GTX 1080. 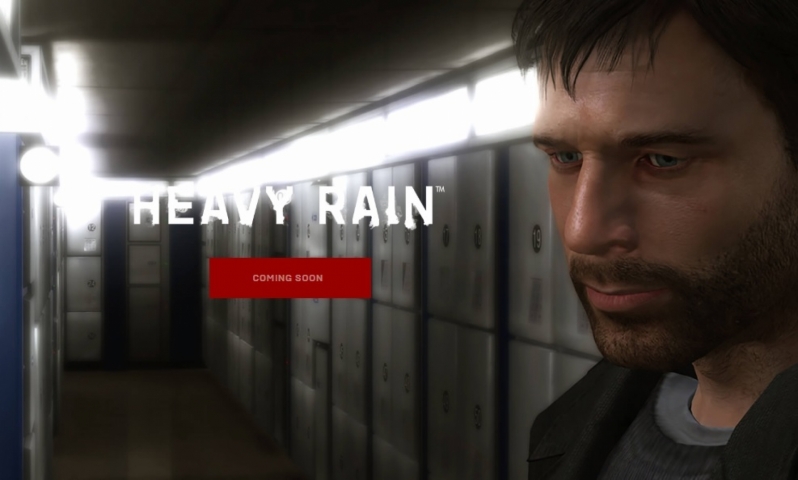 Game developers should always work to produce accurate PC system requirements for their titles, which often means that hardware recommendations will be listed as a new game approaches to its launch window. That is when developers will know how well their game runs on the PC platform, after the bulk of the game's graphics optimisations are in place.

At this time Detroit: Become Human, Beyond: Two Souls and Heavy Rain all lack PC release dates, though all three titles are expected to release sometime in 2019.

You can join the discussion on Quantic Dream removing the PC system requirements of their upcoming releases on the OC3D Forums.