Quake Champions will be hitting Steam Early Access next week

The DOOM Slayer will be Quake's latest Champion

Quake Champions will be hitting Steam Early Access next week

The base game will be available for free, with the game's Champions Pack, which will give players access to all current and future champions, costing $29.99 (a 25% discount that is exclusive to Steam Early Access). When the game officially launches the Champions pack will cost $39.99. Sadly the free-to-play version of the game will not be released until a later date, though closed beta players will be able to continue playing for free on Bethesda.net.

When the game releases on Steam Early Access only 11 champions will be available, with six additional champions coming before the end of 2018. 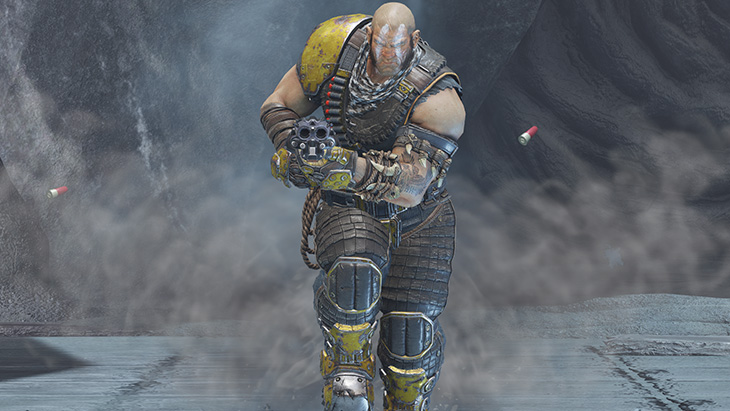 You can learn more about Quake Champions and its Steam Early Access version on Bethesda.net. At this time Quake Champions is only set to release on PC, no console versions are planned.

You can join the discussion on Quake Champions' Steam Early Access plans on the OC3D Forums.