PUBG Update 8 will add a region lock to the game

PUBG Update 8 will add a region lock to the game

Following on from the success of ping-based matchmaking last month, PUBG Corp has revealed an expansion of their networking changes to provide a region lock within PlayerUnknown's Battlegrounds, allowing users to play together if they reside in the same area of the globe.

The change will make servers within other regions invisible to them, only allowing players to join servers in the other areas if they are teamed up with a friend from that part of the globe. This update is now available to PUBG players within the player test servers, with plans to roll the update out to other players once the update proves stable.

This change will improve the stability of the PUBG online network, though players have requested this change for quite some time, especially when PUBG's cheating problem was at its peak.

In addition to the game's region lock, PUBG will also be receiving a new weapon skin system, changes to its UI and two new crate types. PUBG's Korean and Japanese servers are also set to be separated by this update, creating separate KR and JP servers with individual leaderboards. 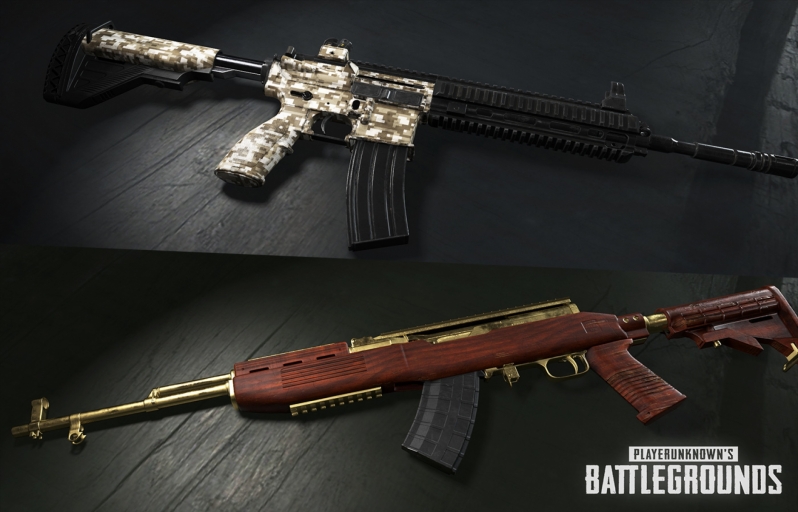 You can join the discussion on PUBG PC update 8 bringing in a region lock on the OC3D Forums.

Peace Đ
I'd rather have the EU Test Server and weather system back instead of region locking...Quote

Damien c
I just hope the region lock works, so I don't have to constantly play on AS servers to avoid all the cheaters, maybe me and my friends can actually enjoy playing the game.Quote
Reply