PlayerUnknown's Battlegrounds' "Framerate Priority" mode offers console players a 60 FPS framerate target on Sony's PlayStation 4 Pro and Microsoft's Xbox One X consoles at a resolution of 1080p. PUBG Corp has confirmed that they are investigating a higher framerate cap on other console platforms.

Below is PUBG Corp's description of their new "Framerate Priority" mode.

The Framerate Priority setting has some exciting changes this time around. The frame cap is now lifted to 60 FPS and the screen resolution will be set to 1920 x 1080 to increase framerates. The new Framerate Priority is available on Xbox One X and the PlayStation 4 Pro, and we are investigating ways to bring the lifted frame cap to other console devices as well. Stay tuned.

Patch 9.1 also brings a new map to PUBG called Paramo, tweaks the game's balance and adds several other features to the game. Below is a description of the game's new Paramo map.

Cradled hidden among the clouds in the highlands of South America lies Paramo, an ancient land with ancient secrets. Paramo’s dangers are plentiful, but none so dangerous as the active volcano nearby whose molten lava streams flow across the land. Survivors dropping onto the Paramo Battlegrounds will only be able to reach the highlands via helicopter, which also have the task of distributing Care Packages around the field. Paramo is a 3×3 map with a dynamic world new to PUBG. This dynamic world system alters locations between matches, making every trip to Paramo a unique experience. 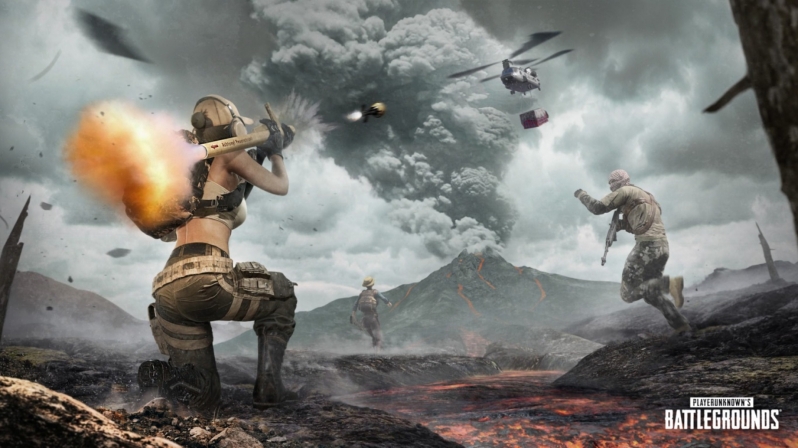 You can join the discussion on PUBG's 9.1 patch on the OC3D Forums.

looz
I seriously doubt the CPU can maintain anywhere near 60fps, to me this sounds like preparing for the upcoming generation.Quote
Reply