Is Amazon's feud with Google over?

There has been a cold war between Google and Amazon for quite some time, with Amazon refusing to support Google's Chromecast video streamer while Google blocked support for YouTube from the Amazon's Fire TV stick.

It all started in 2015, when Amazon stopped stocking Google's Chromecast devices, a move which incentivised purchases of the company's FireTV sticks. Amazon claimed that the move would give purchasers the best media streaming experience, but both Google and consumers knew that this move was designed to sell more of Amazon's first-party devices.

Now, Google and Amazon have put aside their differences, with Amazon adding Chromecast support to their FireTV app while Google enabled support for YouTube on Amazon devices, complete with Alexa support and HDR functionality.

This move will enable Amazon Prime Video users to cast their video streams to a broader range of devices, requiring no more workarounds or exploits to bring shows like The Grand Tour and The Man in High the Castle to Chromecast-enabled devices. 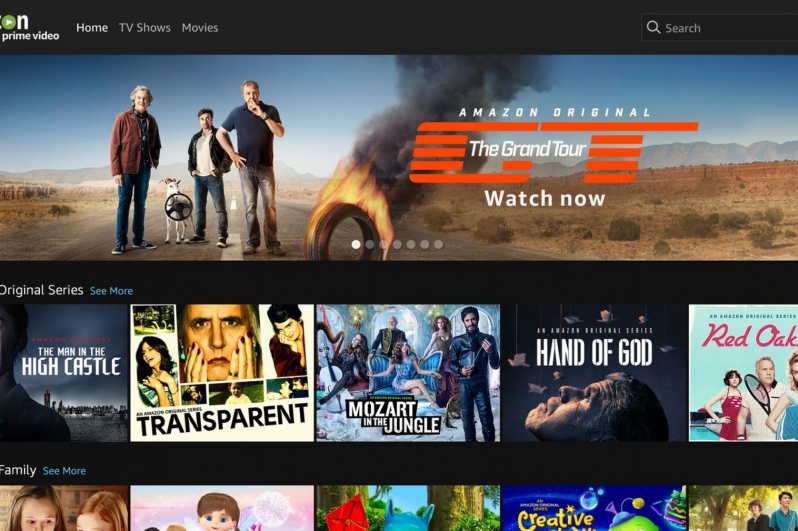 You can join the discussion on Amazon Prime Video gaining Chromecast support on the OC3D Forums.