Prey's update 1.03 has been released on PC, adding an FOV slider to the game and fixes a lot of bugs and other issues. This means that PC players will no longer need to edit game files in order to adjust the game's field of view.
Patch 1.03 is currently in beta, so prospective users will have to opt-in to the game's "public-beta-patch branch" in order to use the patch's new features early.

One other thing that this new patch does is add the ability to potentially uncorrupt some corrupted game save files, which will be very handy for those that have previously suffered from save game issues. 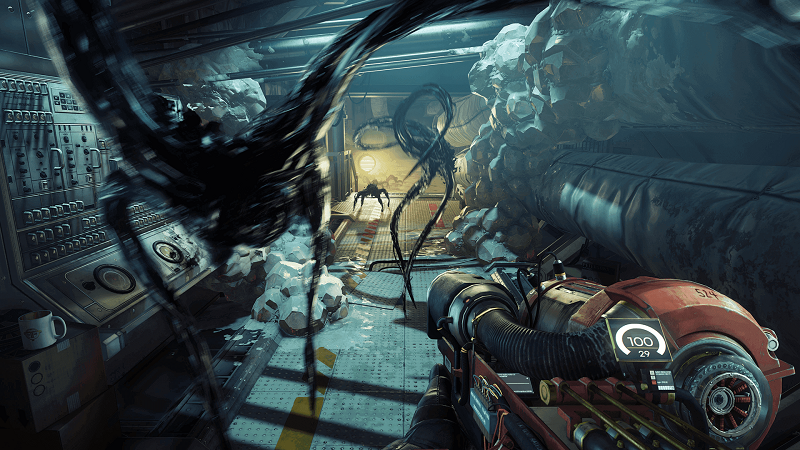 You can join the discussion on Prey's Patch 1.03 on the OC3D Forums.

Wraith
Will probably pick this up next week, see what all the fuss is about.Quote

Bartacus
Also looks like SLI support was implemented at some point. SLI wasn't being used when I first got the game, but it is now. This game is a LOT better than I expected!Quote

Tolemac
Quote:
I may buy it myself I heard of people "soiling themselves"