Prey now has a free trial version on PC

Have you played Prey yet?

Prey now has a free trial version on PC

Bethesda has no officially released a free trial/demo version of Prey on Steam, allowing players to play the opening hour of the game and then explore the game's Talos space station semi-freely afterwards (there will be restrictions).

With the release of this demo, Bethesda has also reduced the price of Prey to £24.99, a 50% discount which will be applied to the game until August 29th.

Don’t miss the mind-bending sci-fi adventure that some critics are already calling the "one of the best games of 2017.”

Starting today, the critically acclaimed game from the masterminds at Arkane Studios will be available as a PC trial for the first-time ever. 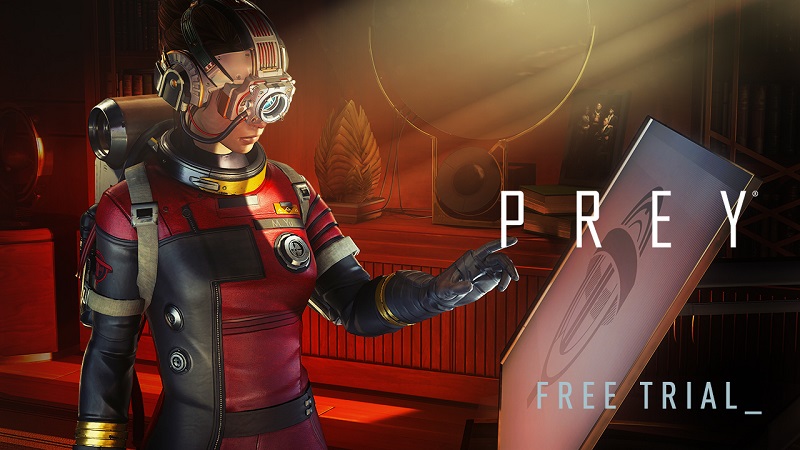 Below are Prey's PC system requirements.

You can join the discussion on Prey's PC trial/demo version on the OC3D Forums.