The Wonderful 101 Remastered has smashed its Kickstarter goals, generating over £1 million in funding since the game's crowdfunding campaign started. This funding will allow Platinum Games to release The Wonderful 101 Remastered on Steam, PlayStation 4 and Nintendo Switch, as well as add new game content in the form of a new "Time Attack" game mode.

In the game's updated FAQ, Platinum Games has revealed the resolution and performance targets of The Wonderful 101's PC and console version, confirming that the game will target 60FPS on all platform and that PC gamers can expect ultrawide monitor support.

On Wii U, The Wonderful 101 released with an unlocked framerate, which in battle ranges from the mid-40s down to 30FPS. This data comes from Digital Foundry's 2014 testing on the Wii U version. Hopefully, Platinum Games will be able to deliver a locked 60FPS framerate on the game's console versions this time, while also offering PC gamers the opportunity to play the game at higher refresh rates.

Recent PC ports from PLatinum Games include re-releases of Bayonetta and Vanquish, both of which feature unlocked framerates and excellent performance on both old and new PC hardware. Hopefully, this level of quality will be maintained with The Wonderful 101 remastered.

On Switch, The Wonderful 101 Remastered will run at 720p in handheld mode and operate at 1080p in docked mode, with PlayStation 4 targetting a resolution of 1080p while the console's Pro model will target a resolution of 4K (2160p). All versions of the game will target 60FPS. 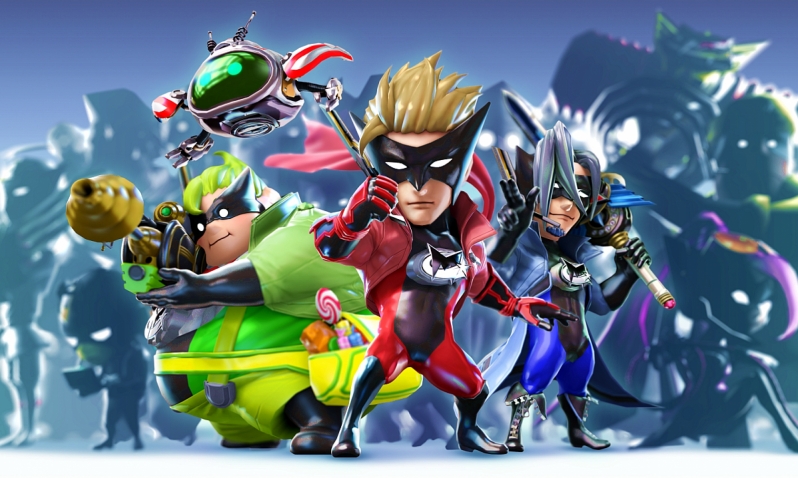 You can join the discussion on Platinum Games' The Wonderful 101 and its performance/resolution targets on the OC3D Forums.