Planetside 2's PC performance is about to get a lot better

With the game's next update, DirectX 11 will be added to the game, offering PC gamers a significant boost to game performance. None of the game's visuals are changed with this update, but PC gamers can expect to get higher framerates out of their hardware.

The next major addition to the game is the addition of a new faction to Planetside 2, mercenary robots who will aid the faction that has the smallest number of human players in the title's 3-way war. This change is designed to add balance to the title, while making it easier for players to jump into less active servers. This new faction is called the Nanite System Operatives, and at launch, they will be limited to Planetside 2 members.

Moving forward, Planetside 2's developers plan to add new tutorials to their free-to-play game and assist new players by adding them to "mentor squads" as they learn how to play the game.

As you probably know, the PlanetSide 2 team has been working very hard for quite some time on a sizeable game update. We’ve got good news – tomorrow, the New Soldier Game Update will finally be going live.

The most significant part of this update is the change to PlanetSide 2’s renderer, which has been upgraded from DirectX 9 to DirectX 11. It also includes the new Nanite Systems Operatives faction, and a new alert focused on delivering cortium to rocket launch sites which will allow you to win access to the Wasp air vehicle for your faction in a future update. We’ve wrapped all of this up with a number of other improvements that you can read about in the patch notes, which will be available later on.

We announced our port to DirectX 11 on our 6th Anniversary. At the time, we were testing an early build and performance tests looked promising. It’s been a long road since then, but our full integration is complete! DX11 will significantly boost FPS performance on modern hardware and will give us a path for further optimization in the future. This is not a visual or gameplay update, so everything should look and play the same as it always has – just with better performance. 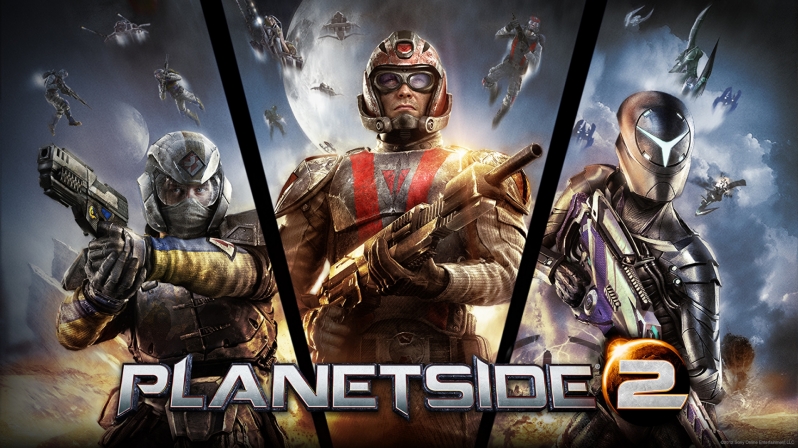 You can join the discussion on Planetside 2's PC performance on the OC3D Forums.

Peace Đ
WOA! I'm very impressed that this game is still getting updates at all! How old is it? 6 years at least. I remember looking forward to it... but with my old PC which I replaced 6 years ago.Quote
Reply