Preliminary PC system requirements for Planet Zoo have been revealed

Frontier Developments plans to bring Planet Zoo to PC on November 5th 2019, bringing with it some of the most realistic looking animals that have ever graced the world of video games.

Today, Planet Zoo has arrived on Steam, with the game coming with a pre-order price of £34.99 alongside a set of preliminary PC system requirements, which may change as the game is developed further.

For starters, Planet Zoo will require a powerful quad-core processor such an i5-2500 or better, or a 6-core such as AMD's FX-6350 alongside 8GB of system memory. With this in mind, we can expect Planet Zoo to be reasonably multi-threaded, making use of at least six active cores/threads. Dual cores are not going to cut it with this Zoo sim.

GPU-wise, the game will require a graphics card with at least 2GB of VRAM, with Frontier Developments listing AMD's R9 270X and Nvidia's GTX 770 as the game's minimum required graphics cards. The game will run on Windows 7 (SP1+), Windows 8.1 and Windows 10, suggesting that the game will utilise the DirectX 11 API, though this has not been confirmed. 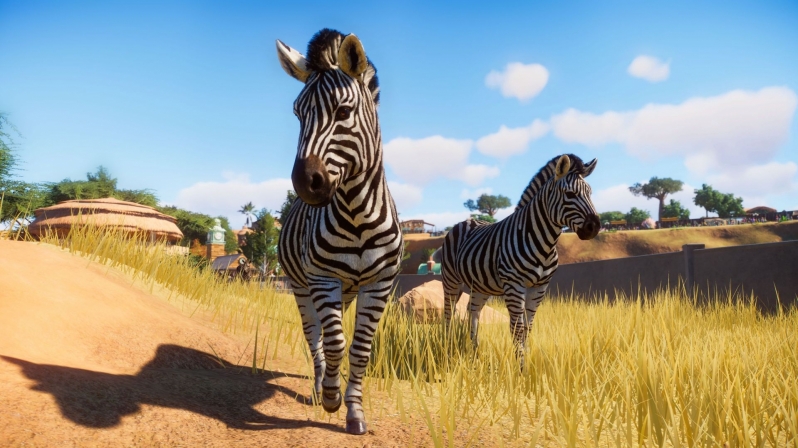 You can join the discussion on Planet Zoo's preliminary PC system requirements on the OC3D Forums.