The Persona franchise is embracing a multi-platform future

Now, it looks like Persona 5 Royal is making its way to PC and Xbox, arriving through Xbox Game Pass and as a standalone title on both platforms. Persona 5 is reportedly due to be announced soon for both platforms, according to the leaker @CrazyLeaksTrain.

@CrazyLeaksTrain previously predicted that Kingdom Hearts would be coming to PC as an Epic Games Exclusive, that NIOH 2 would be coming to PC, and that Ninja Gaiden's remastered Trilogy would release on PC. Even with such a solid history of accurate leads, these Persona 5 Royal port rumours should be taken with a grain of salt.

SEGA has a history of working with Microsoft to bring their former exclusives to PC and Xbox consoles through Xbox Game Pass, making this Persona 5 leak very plausible. This move strengthens the value of Microsoft's Xbox Game Pass service, expands Persona's audience and further degrades Sony's status as the best console platform provider for JRPG fans.

Like Yakuza 6, the PC version of Persona 5 Royal will likely arrive through Steam, Xbox Game Pass, the Microsoft Store on PC.

You can join the discussion on Persona 5 Royal coming to PC and Xbox on the OC3D Forums. 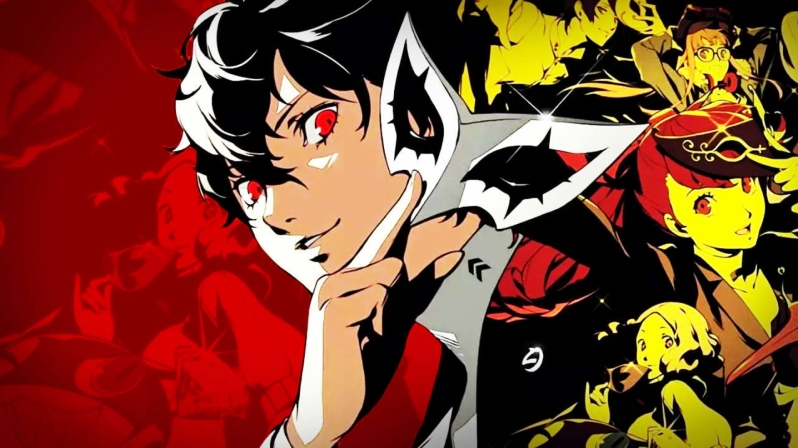