Pascal's Wager: Definitive Edition is coming to Steam - Here's what you need to run it on PC

The mobile Souls-like is coming to PC on March 12th

Pascal's Wager: Definitive Edition is coming to Steam - Here's what you need to run it on PC

Pascal's Wager, the mobile fantasy Souls-like, is coming to Steam next month, arriving as the game's "Definitive Edition". On PC, the game will include the title's Dark Mist update and The Tides of Oblivion Expansion, as well as additional outfits for the game's characters.

Pascal's Wager originally releases on iOS in January 2020, arriving on Android later that year. TipWorks, the game's developers, is bringing the game to PC in response to fan feedback, opening their game up to higher refresh rate gameplay, 4K resolution support and enhanced visuals. The game will release on PC for $19.99 on March 12th, with the game having a 10% early adopter discount for those who purchase the game before March 26th.

As a PC port of a mobile title, Pascal's Wager will not feature groundbreaking visuals, though it will be great to see how this popular souls-like translates to larger screens and keyboard/mouse or gamepad controls.

PC gamers will be glad to know that Pascal's Wager will be easy to run on PC, with the game's developers recommending graphics cards like Nvidia's GTX 970 and PCs with at least 8GB of system memory. At a minimum, PC gamers are expected to have a GTX 750 Ti graphics card or better, which is incredibly low-end by today's standards.

Below are the PC system requirements of Pascal's Wager: Definitive Edition.

You can join the discussion on Pascal's Wager's Steam version and its system requirements on the OC3D Forums. 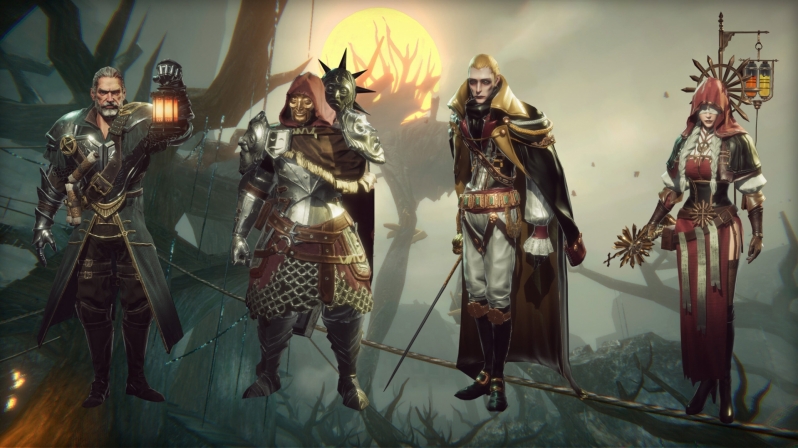