Panzer Dragoon: Remake is coming to PC on September 25th

Panzer Dragoon: Remake is coming to PC on September 25th

Megapixel Studio has announced that Panzer Dragoon: Remake will be coming to PC on September 25th through Steam, launching the game outside of Nintendo's Switch platform.

This remake features remastered visuals, improved controls and an aesthetic that remains authentic to the game's original Sega Saturn releases. Sadly, the game's PC pricing remains unknown, though based on the game's Switch counterpart, pricing of around £22.49/$24.99 is expected.

On PC, Panzer Dragoon has been listed with a 7GB storage requirement and Nvidia's GTX 970 and AMD's R9 290 minimum GPU requirements. CPU-wise, the game will run on anything equal to or stronger than an i5-2200 and on Windows 8 and newer 64-bit OS'.

Based on Panzer Dragoon: Remake's Steam page, the game will run using DirectX 9, which is rare for a new PC release. In addition to this, the game's PC version recommends 9GB of storage, suggesting that the game may feature a free high resolution texture pack, so some other optional PC add-on.

Below are Panzer Dragoon: Remake's PC system requirements. Be warned; they are basic.

You can join the discussion on Panzer Dragoon: Remake's upcoming PC release on the OC3D Forums. 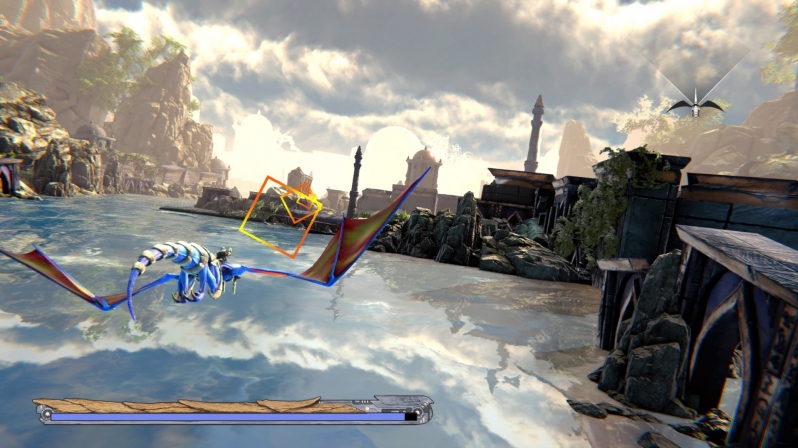 Dark NighT
Yeah awesome, will pick it up if the reviews are good enough on it.Quote

WYP
Quote:
I think reviews for the Switch version are already available. Then again, things could be different on other platforms.Quote

Dark NighT
Quote:
Yeah such like controls and performance for the pc version which might be different.Quote