Panzer Dragoon 1 & 2 are getting remade with modern graphics

Will this remake release on PC?

Panzer Dragoon 1 & 2 are getting remade with modern graphics

Forever Entertainment has announced that they have partnered with SEGA to remake and co-publish new versions of both Panzer Dragoon and Panzer Dragoon II Zewi, confirming that the companies plan to release their first title before the end of 2019.

Both new games will ship with "completely new graphics", bringing the pre-2000 classics in line with today's graphical standards. Right now, no screenshots or gameplay footage for either title has been released, though "first materials" from the game are set to be released in the coming months.

Right now it seems likely that Panzer Dragoon will be remade from the ground up, as the game's original source code was reportedly lost after the release of the original games. At this time it is unknown whether or not a remake of Panzer Dragoon Saga is also on the cards. SEGA and Forever Entertainment have not revealed which platforms Panzer Dragoon's remakes will release on. 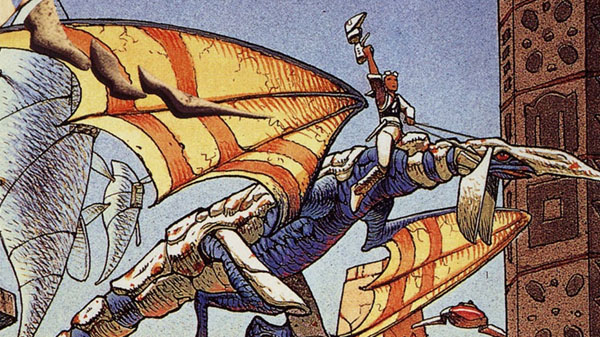