Overwatch is available to play for free for the next week

Free on Xbox One, PlayStation 4 and PC

Overwatch is available to play for free for the next week

For the next week, Overwatch will be available to play for free on Xbox One PlayStation 4 and PC, granting gamers access to all of the game's modes, maps and characters for a limited time.

On PC, gamers will also be able to purchase Overwatch at a discounted price, with the game costing £12.99 on Battle.net while the game's Legendary Edition sells for £16.99. All player progress will be maintained if players purchase Overwatch, and Blizzard has confirmed that all item unlocks from Overwatch will be available in Overwatch 2 when the game releases.

Overwatch's free weekend will end on December 4th, with the trial of the game's console version requiring access to Xbox Live Gold (on Xbox One) and PlayStation Plus (on PS4) to access the game. This is due to the multiplayer-only nature of Overwatch. On PC, all gamers need is a Battle.net account.

On the Blizzard eShop, PSN and Xbox Live, Overwatch will be available at a discounted price until December 2nd. The game will not be available with a discount on Nintendo Switch during this time. 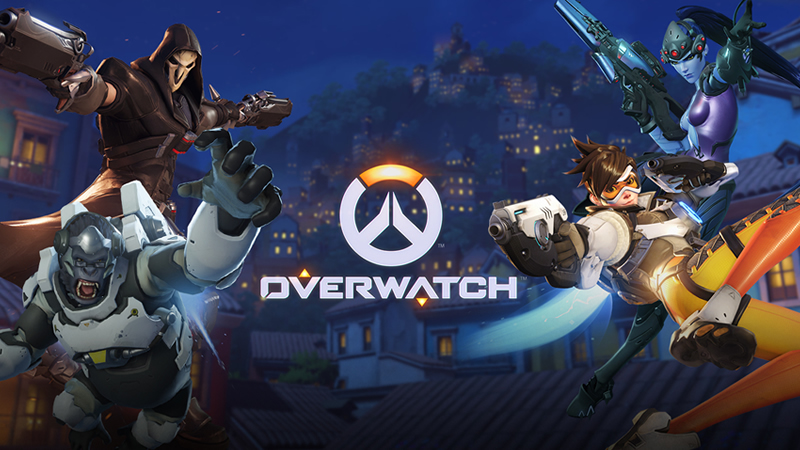 You can join the discussion on Overwatch being available to play for free on the OC3D Forums.